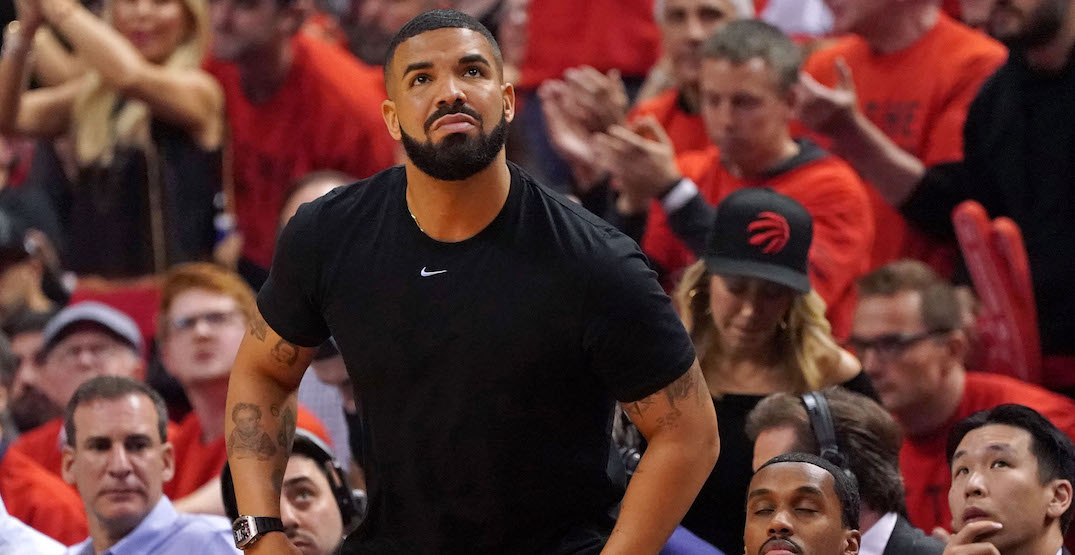 Drake had a lot of money riding on the result of last night’s Toronto Maple Leafs game.

Before the series began, Drake threw down a huge bet on the series against the Tampa Bay Lightning. The Toronto rapper, who is a Maple Leafs fan, wagered a whopping $400,000 that the series would go to seven games.

So with the Leafs leading the series 3-2 heading into Game 6 on Thursday, Drake’s wallet was in stark opposition to his heart.

The Lightning won in overtime, which crushed Leafs hearts, but made Drake a boatload of money.

Drake’s payout was $1.2 million because of the Tampa Bay win. He would have lost $400,000 if the Leafs closed out the series in six games.

The bet only stipulated how many games the series would be played, so Drake can go back to cheering for the Leafs Saturday in Game 7 without being conflicted.

The bet helped offset Drake’s $400,000 loss on an NBA bet last month. He didn’t bet on Toronto in that scenario but would have won $2.2 million had he simply picked the Raptors instead of Brooklyn in his parlay.

There’s huge pressure on the Maple Leafs heading into Game 7. Up against the back-to-back Stanley Cup champions, Toronto’s looking to avoid a quick exit from the playoffs for a sixth straight year. The Leafs currently have the NHL’s second-longest playoff series win drought, having last gone to the second round in 2004.