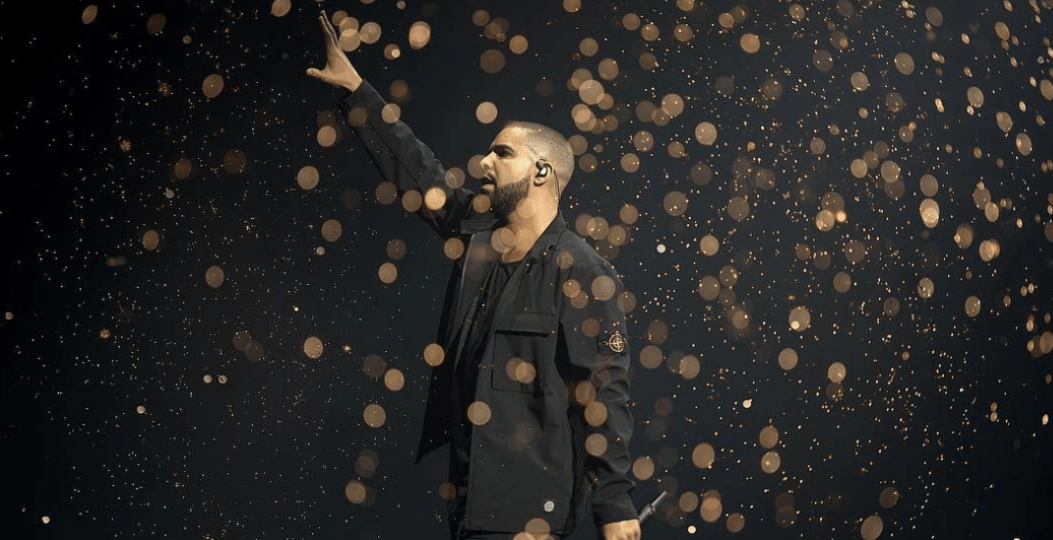 Drake welcomed Montreal back from the Labour Day weekend in style.

As part of his “Aubrey & the Three Amigos Tour’ with Migos, Drake performed atop a massive projection on a low stage at the Bell Centre to a sold-out crowd.

Calling Montreal his “second home,” the 31-year-old Toronto native promoted his new album Scorpion and Instagram was buzzing this morning with photos and videos from last night’s concert.

In case you missed it, or if you want to relive the magic, here are 21 photos from last night’s bumping Bell Centre.