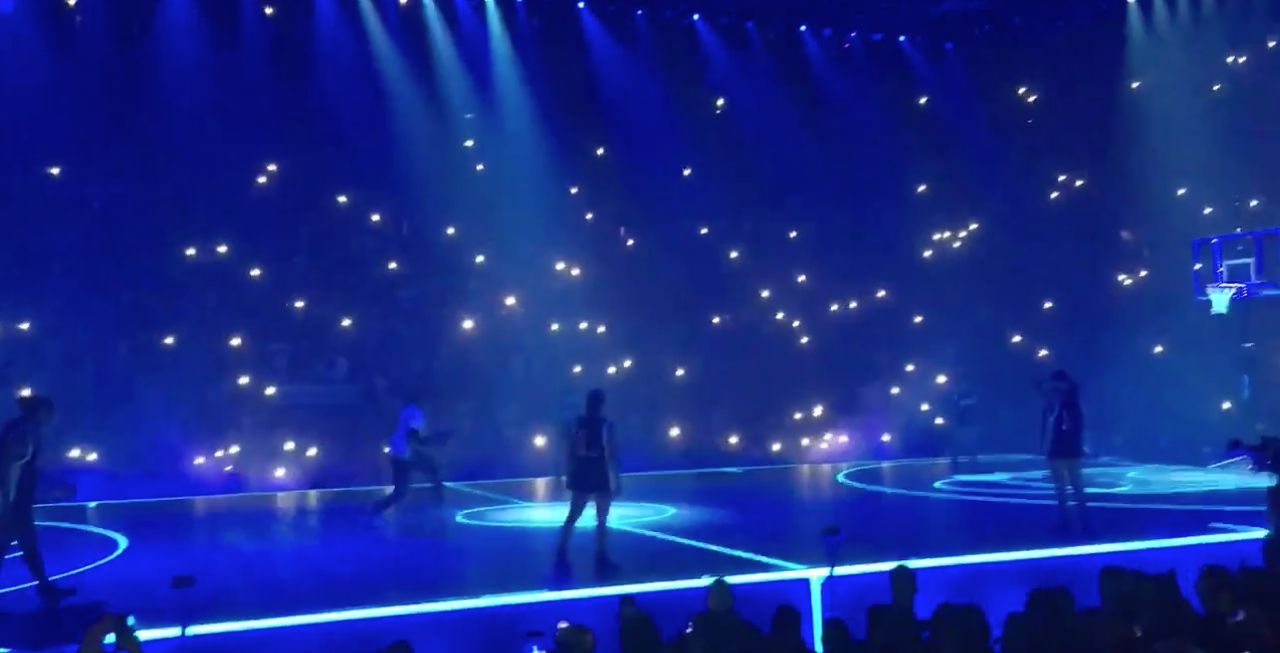 As if going to a Drake concert isn’t enough to cap off your summer, a lucky man nailed a half-court basketball shot and won $25,000.

As part of his massive North American ‘Aubrey & the Three Amigos Tour,’ the Toronto-born rapper made two stops in Montreal with the Migos on Tuesday and Wednesday.

He rewarded a lucky fan with the opportunity to win some serious prize money at Wednesday’s show in Montreal.

Even just the chance to be on stage with Drake would have sufficed but the shooter did not disappoint:

This isn’t Drake’s first time rewarding his audience members with cash prizes, nor was it his first successful sinker. On Thursday, August 30, a man at the rapper’s New York City show also won $25K.

Drake is Canada’s gift that just keeps on giving.