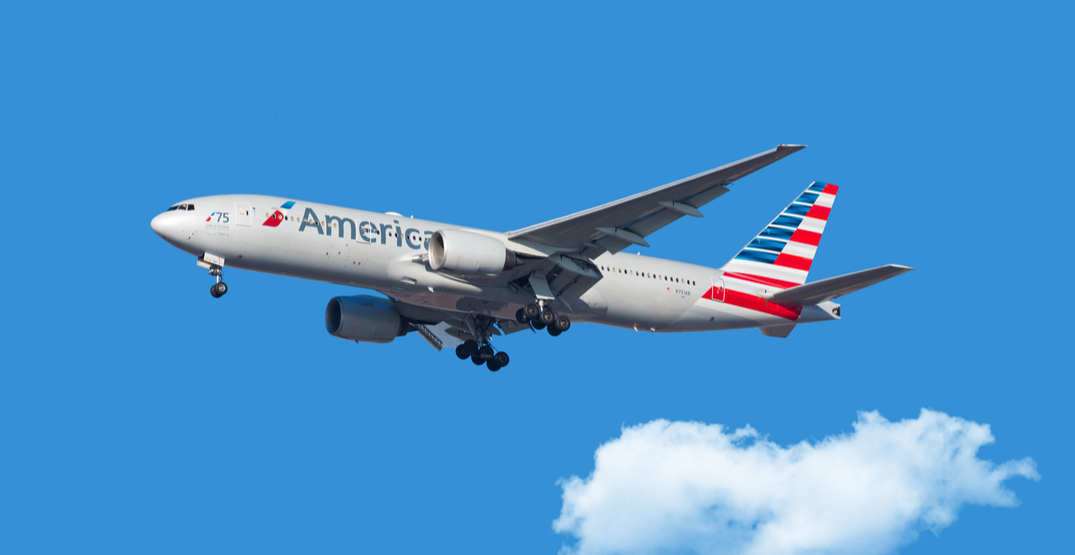 Additional flights leaving from and landing in Montreal have been added to the Government of Canada’s possible coronavirus exposure list.

Over the past weeks, 11 flights have been added, with international and domestic flights with confirmed COVID-19 cases.

In total, passengers on eight international flights that touched down in Montreal could have been exposed to coronavirus, according to the Government of Canada. Three domestic flights that departed from Montreal or landed at YUL could also have led to virus exposure.

Most recently, an American Airlines flight from Philadelphia landed in Montreal on September 21 with a confirmed COVID-19 case. The rows affected for flight Aa6020 were 7 to 13.

Additionally, a flight from Port-au-Prince on Air Transat TS665 landing on September 16 had several rows affected by a COVID-19 case including 2 to 8 and 21 to 27. 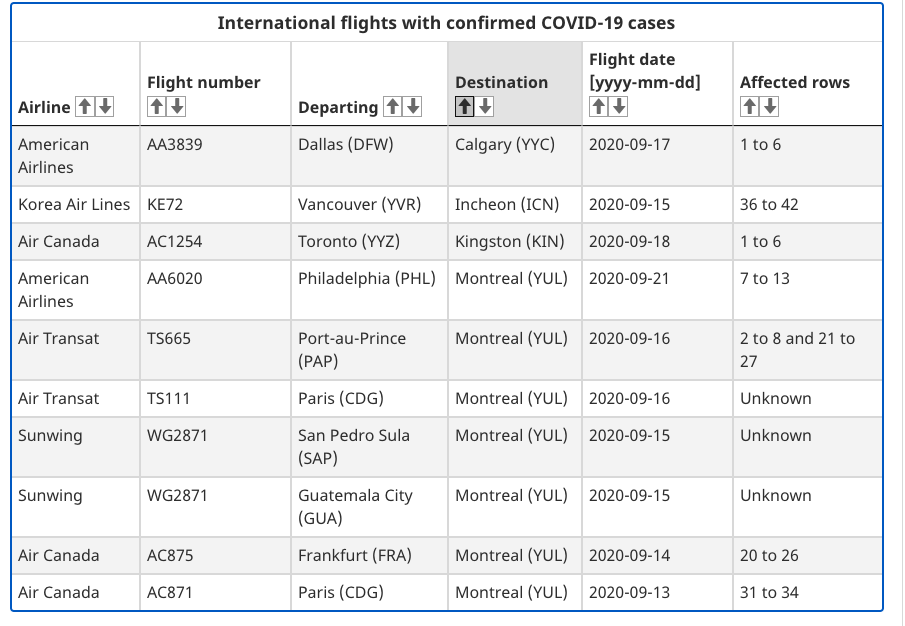 Domestically, two flights departing from Toronto landing in Montreal had COVID-19 cases, and one flight from Montreal to Toronto was identified.

The first is a WestJet flight that left Montreal to Toronto on September 22. The affected rows for flight AC423 are unknown.

As well, Air Canada flight AC423 from Montreal to Toronto on September 16 had rows 35 to 41 affected by the virus. 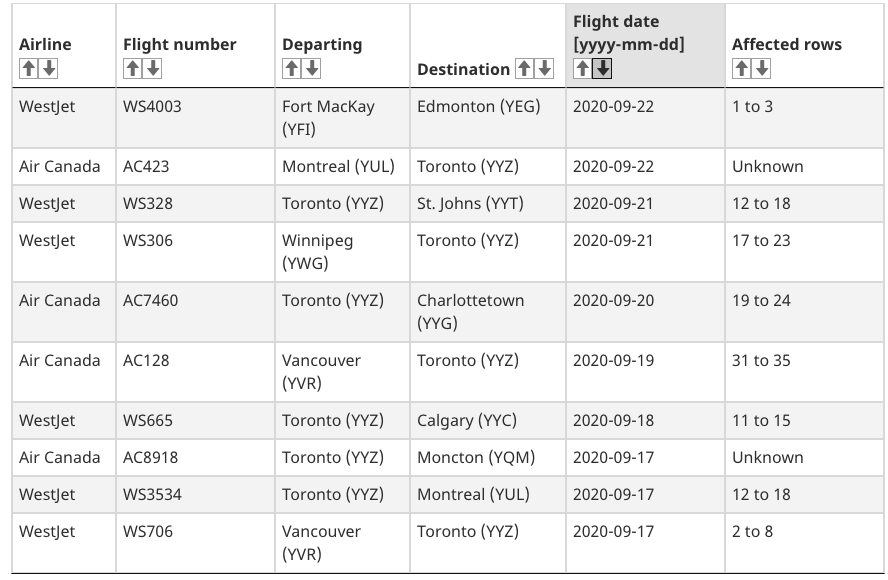