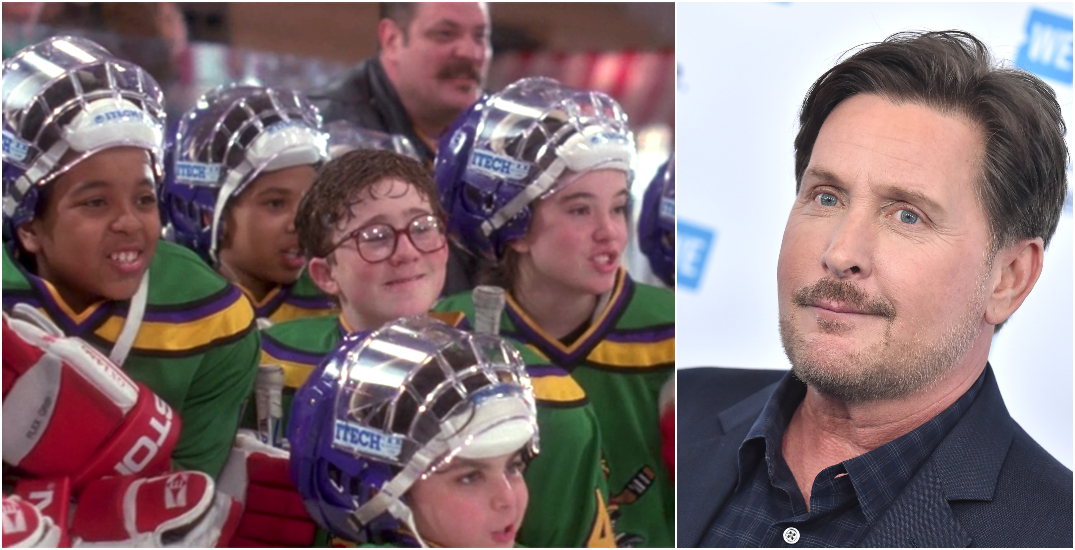 The Mighty Ducks will soon fly together again.

Almost 30 years after The Mighty Ducks (1992) first hit the ice — the name that spawned the NHL team of the same name — Disney has confirmed the return of Emilio Estevez as Coach Gordon Bombay, released the new series’ official title, and provided some small teases.

The new series, which will stream exclusively on Disney Plus, is called The Mighty Ducks: Game Changers, and according to Disney, the series will pick up where the original trilogy left off and will co-star Lauren Graham of Gilmore Girls.

No word on whether or not Charlie Conway, Adam Banks, Julie “The Cat” Gaffney, or Goldberg will strap on the skates for the sequel series.

The Mighty Ducks: Game Changers does not yet have a release date on the streaming service.