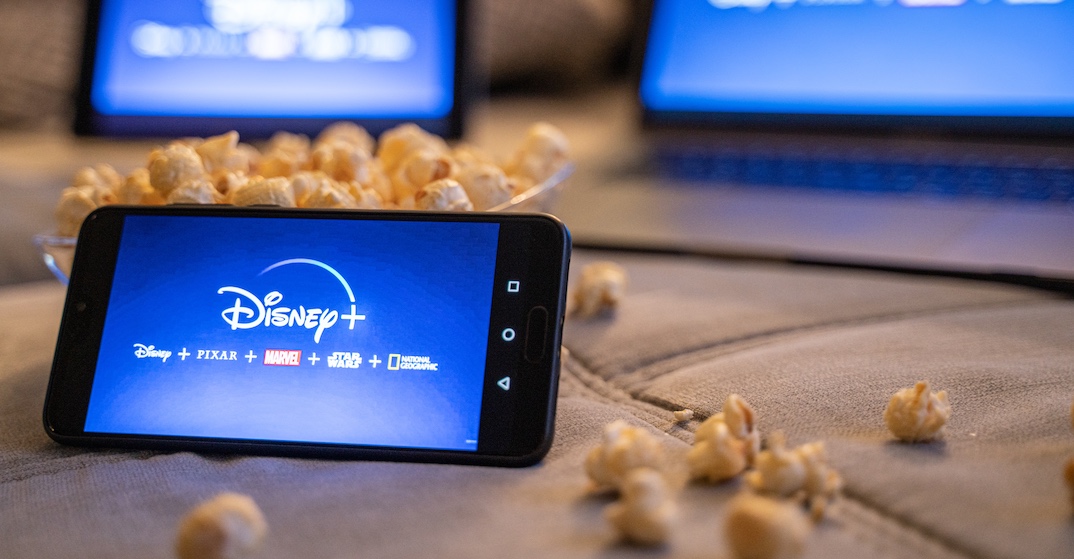 As if you needed any additional reasons to stay put this weekend, Disney Plus is bringing some new content, older classics, and festive cheer to its streaming service this weekend.

From Mickey Mouse, The Mandalorian, fairy godmothers, to an emotional football journey based on a true story, Disney is making sure you sink into your couch all weekend.

Here is what’s going on Disney Plus, just in time for the weekend.

The cast of High School Musical: The Musical: The Holiday Special performs a slew of feel-good holiday, Christmas, Hanukkah, and New Year’s songs.

In chapter 15, Mandalorian and the Child continue their journey, facing enemies and rallying allies as they make their way through a dangerous galaxy in the tumultuous era after the collapse of the Galactic Empire.