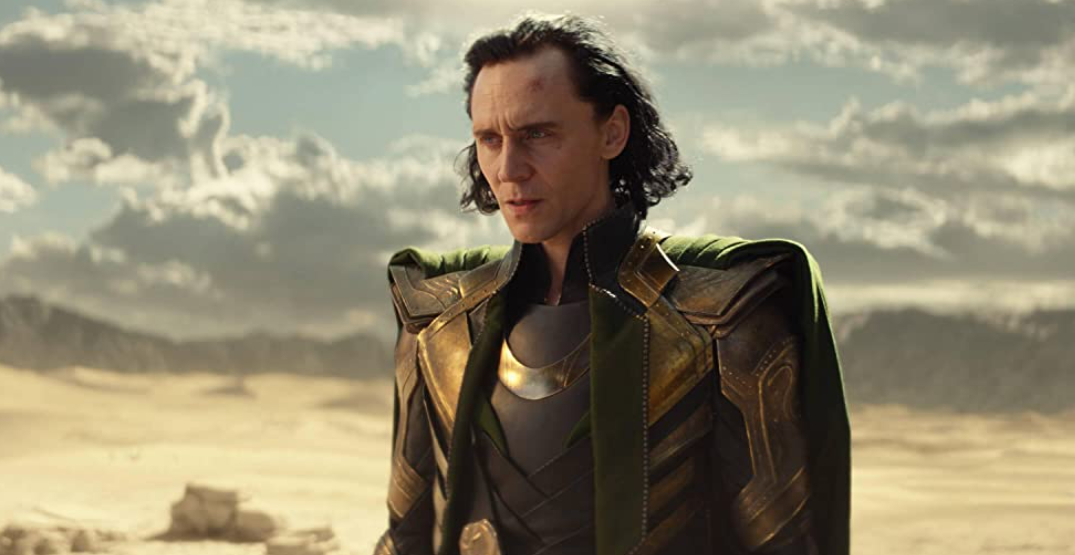 We made it to another weekend and are somehow zeroing in on the halfway point of June (already?). In celebration, dive into some Disney Plus content for the next couple of days.

New releases are highlighted by Disney Plus’ exclusive content, including Loki, The Mighty Ducks, John Stamos’ all-girls basketball team, and much more.

Marvel Studios’ Loki features the God of Mischief as he steps out of his brother’s shadow in a new Disney+ series that takes place after the events of Avengers: Endgame. Tom Hiddleston returns as the title character, joined by Owen Wilson, Gugu Mbatha-Raw, Sophia Di Martino, Wunmi Mosaku and Richard E. Grant.

It’s a lot of fun. Check out our review of the first two episodes (spoiler-free) right here.

In Marvel’s M.O.D.O.K., the megalomaniacal supervillain M.O.D.O.K. (Patton Oswalt) has long pursued his dream of one day conquering the world. But after years of setbacks and failures fighting the Earth’s mightiest heroes, M.O.D.O.K. has run his evil organization A.I.M. into the ground. Ousted as A.I.M.’s leader, while also dealing with his crumbling marriage and family life, the Mental Organism Designed Only for Killing is set to confront his greatest challenge yet.

In case you missed it, here are titles that were released earlier in May and June:

Launchpad is a series of live-action shorts developed for Disney+. The shorts are helmed by newcomer directors from minority backgrounds and all deal with various uplifting themes relating to family, culture and experience.