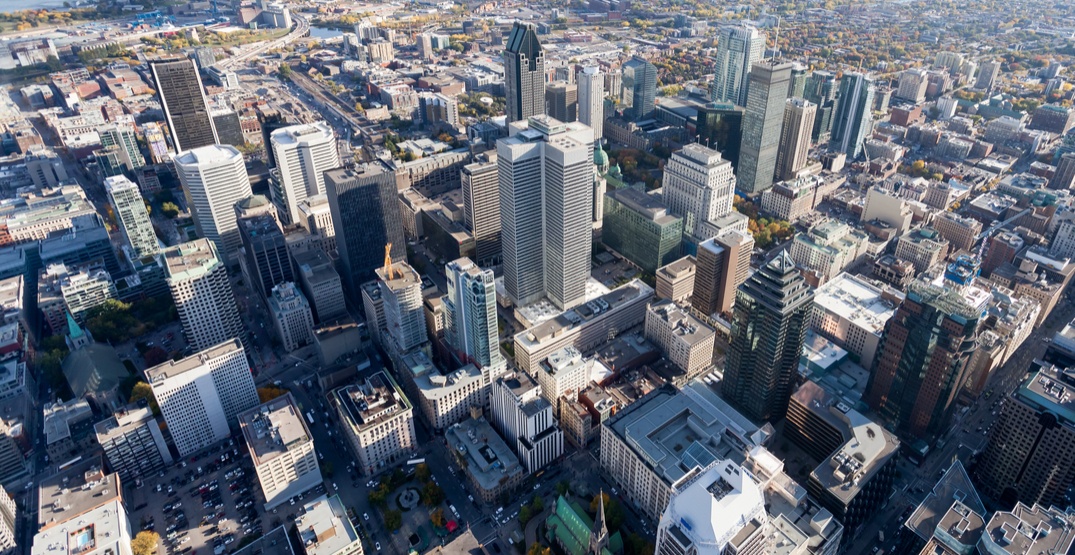 Justin Trudeau announced today an investment of nearly $230 million for the AI-Powered Supply Chains Supercluster (SCALE.AI) based in Quebec.

The investment is expected to create more than 16,000 jobs in the province and add more than $16 billion to the Canadian economy over the next 10 years, according to the Prime Minister.

The funding will be matched dollar-for-dollar by private sector partners and the government of Québec also announced an investment of $60 million to support the investment.

SCALE.AI brings together the retail, manufacturing, transportation, infrastructure, and information technology sectors together to build intelligent supply chains through artificial intelligence and robotics. This new combination helps small and medium-sized Canadian businesses take advantage of new opportunities and it positions the country as a global export AI leader.

Trudeau made the announcement while delivering remarks at the G7 Multistakeholder Conference on Artificial Intelligence in Montreal. The conference brought together over 150 technology leaders, academic experts, members of civil society, and government officials from G7 countries all around the world.

Together, they discussed the opportunities and challenges that stem from advancements in artificial intelligence, and explored ways to collaborate on the responsible use of the technology to harness its economic and social potential.

AI has the potential to unlock “unprecedented social and economic benefits” while keeping workers competitive in a rapidly changing economy, according to the press release.

As a global leader in innovation, Canada is looking to harness new technologies like AI to shape a better future for its citizens.

“Today’s announcement is an important step toward making Canada an export and AI leader,” says Trudeau. “Our government launched an ambitious strategy to keep this sector competitive in the long term, and support Canada’s innovators. Together, we can build an innovation economy – one that benefits everyone and provides new opportunities for the middle class to succeed.”