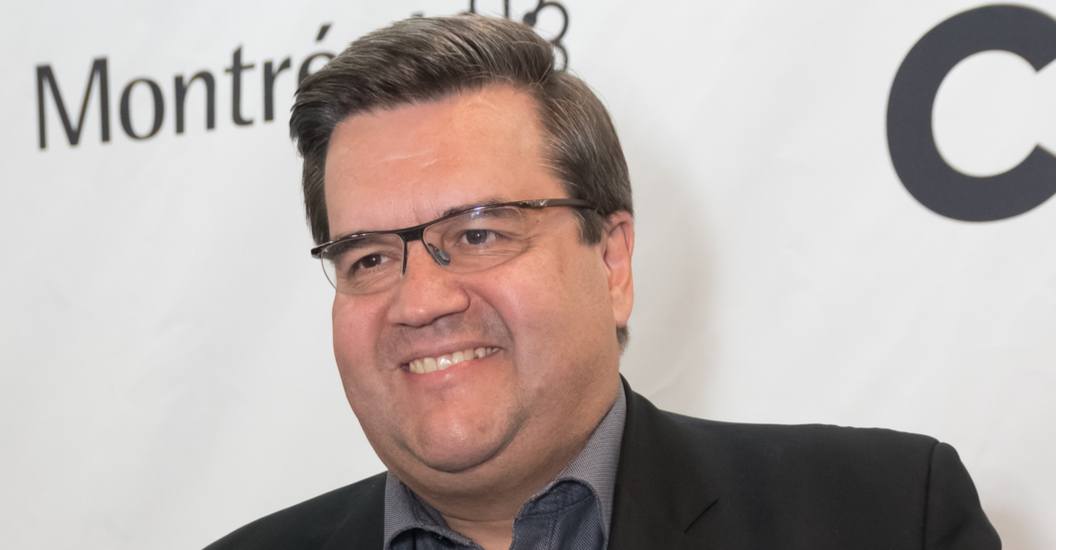 Former Montreal mayor, Denis Coderre has been out of the spotlight for a while, but now he officially has a new job.

Coderre has been hired at Stingray – a Montreal-based music and video service provider.

“As part of his role within Stingray, Mr. Coderre will provide strategic counsel and lend his expertise to Stingray in the areas of government relations, regulatory advocacy, issues management, and strategic planning,” said the company in a statement.

“I am delighted to announce today that Denis Coderre has agreed to lend Stingray his extensive capabilities and impressive experience,” said Eric Boyko, President, Co-founder, and CEO of the company.

“His drive, experienced leadership, and intimate knowledge of the competitive global environment will propel Stingray’s international growth and enhance Stingray’s reputation on the world stage. The Stingray team is excited to work collaboratively with Mr. Coderre and benefit from his guidance as we continue to expand our business within Canada and abroad.”

The position seems fitting as Coderre announced he would be stepping away from politics altogether after losing the last municipal election to Valérie Plante.

Stingray did not provide details as to when Coderre would be starting his new job.