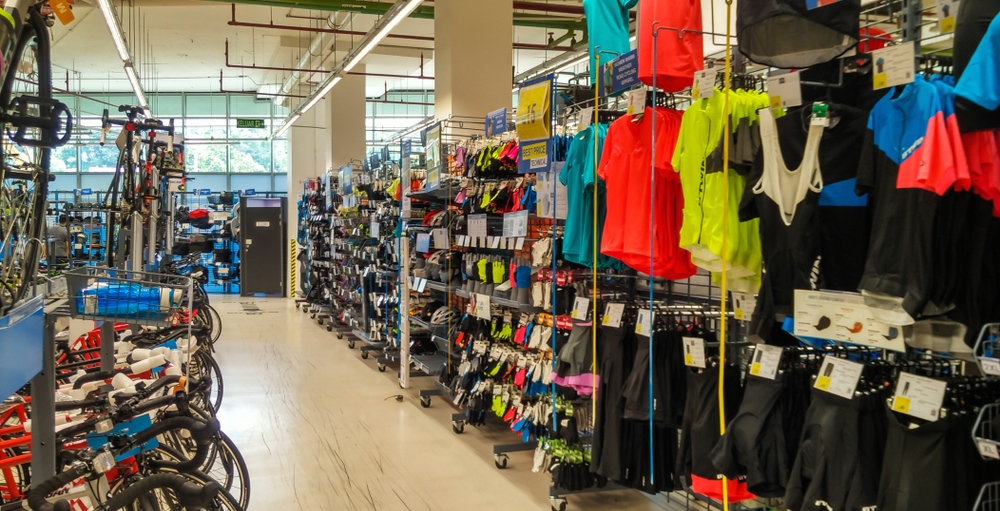 France-based sporting good retail store, Décathlon, announced that it will open its first location in Montreal in the fall of 2019.

Founded in 1976, Décathlon has become one of the largest sporting good stores in the world. The retailer has 1,432 stores in 42 countries around the globe while becoming a leading global player renowned for its online shopping experience as well as in-store performance.

According to the news release, Montreal’s Décathlon will be the first downtown location in all of Canada. The only other Décathlon in Quebec is located in Brossard on the South Shore.

“We are delighted to be coming to the Montreal Centre Eaton, a location that will quickly become a vital element of our retail presence in Quebec,” said Tristan Vendé of Décathlon Canada. “This location in the downtown core, which is a relatively new approach for us, will enable us to deliver even more effectively on our brand promise, which is to make sport accessible to as many people as we can. We are already looking forward to meeting downtown Montreal’s sports enthusiasts and, especially, working with all stakeholders in the neighbourhood, who are keen to help Montrealers adopt more active lifestyles.” 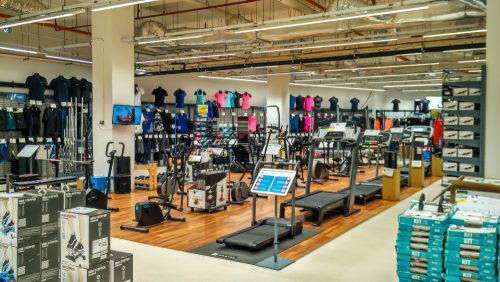 Décathlon is also kicking off a new campaign to help identify with its community. Members of the public can vote from three name options selected by the retailer, on the Décathlon Canada’s Facebook page.

“Every Décathlon in the world is identified by its community, neighbourhood or building,” Mr. Vendé added. “By opening the vote to citizens, we are asking them to make this choice and we pledge to adopt the name that will garner the most votes.”