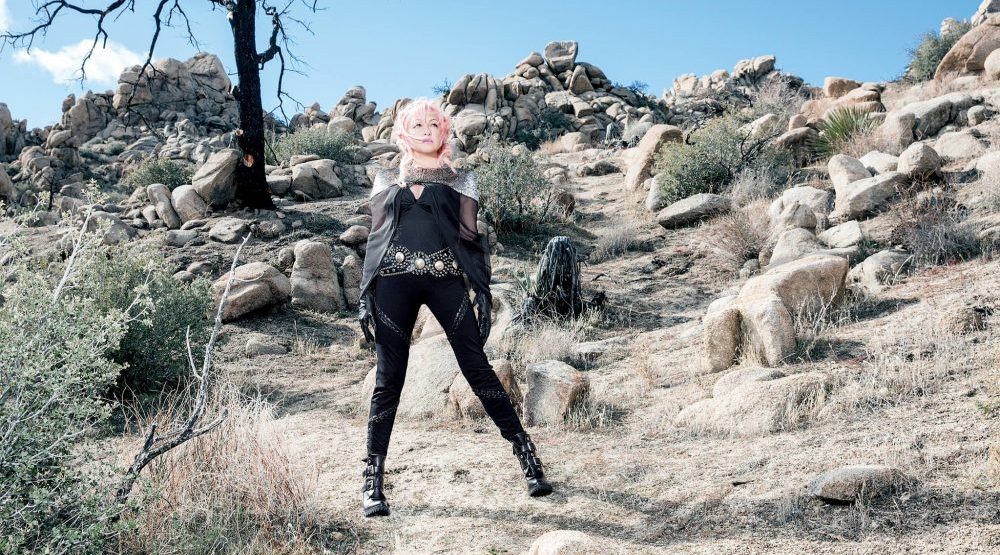 Since the announcement thousands of people have taken to social media to voiced their disgust at the decision, including American singer-songwriter Cyndi Lauper.

Lauper, who is best known for 80s hits like “Girls Just Wanna Have Fun”, described it as a “sad day for Montreal” in a post on her Facebook page.

“This is unjust,” she added. “It’s not the dog, it’s who is training and often mistreating them that should be banned.”

Lauper also called on her fans to sign the My Montreal includes All Dogs! petition, which has already attracted more than 155,000 signatures.

The Breed specific legislation (BSL) and the contentious pit bull ban, which worried the city’s animal lovers and was seen by many as a decision meant more to appease people than actually offer a concrete solution to the problem of dog bites, passed on Tuesday with a vote of 37-23 in favour.

The new bylaw, which was hastily introduced following the  death of a woman this past June by what most likely was a pit bull; essentially means that current pit bull owners will be allowed to keep their dogs, but no new pit bull-type dogs will be allowed to be adopted. And we all know what happens to dogs that can’t be adopted.

Since the announcement the Montreal SPCA has filed a lawsuit against the city. In a statement the SPCA said: “the application for judicial review and stay filed by the Montreal SPCA aims, first off, to suspend the application of the sections of the by-law targeting “Pit bull type dogs” in order to then have these sections declared illegal, null, and without effect by Quebec’s Superior Court.”