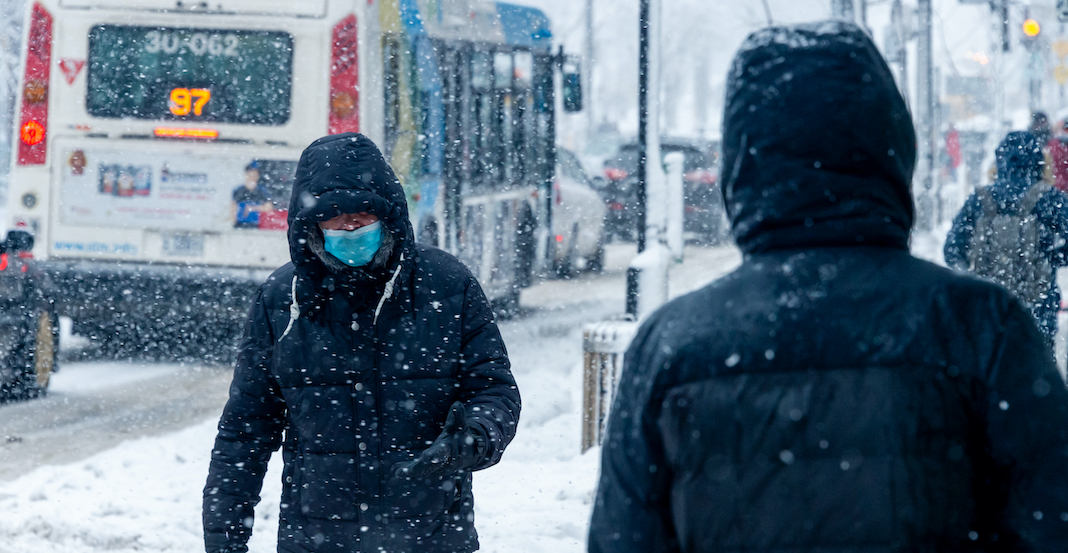 Quebec Premier François Legault says he’s encouraged by the decreasing number of COVID-19 cases in the province and confirmed that officials are weighing the options to ease certain measures in specific regions.

Legault says averages have fallen from about 2,000 to near 1,500 over the past week.

According to the premier, the drop can be attributed to the province-wide nightly 8 pm curfew. He says if the current trend continues, some restrictions could be lifted as of February 8.

Due to the state of cases and hospitalizations in Montreal, the premier says relaxing measures in Quebec’s most populous city is not yet an option. “The situation continues to be very difficult in the Montreal metropolitan area,” he said in French. When asked when measures could be lifted in Montreal, Legault said it was still “too soon to answer.”

Health Minister Christian Dubé said governing officials have yet to determine which Quebec regions could see COVID-19 restrictions lifted and hasn’t yet decided if a travel ban would limit access to those areas from other red zones.

Dubé said setting up police perimeters would be difficult across the province, given that police forces are spread thin to deal with the nightly curfew.

At the tail end of his press conference, Legault also criticized Prime Minister Justin Trudeau, claiming he “doesn’t understand” why he isn’t moving quickly to deal with international travellers coming into the country.

Last week, Legault proposed that travellers returning to Quebec be mandated to quarantine in a hotel for two weeks, at their own expense.

On Tuesday, Quebec reported its lowest daily COVID-19 increase since late November, adding 1,166 cases to the province’s tally over the past 24 hours.