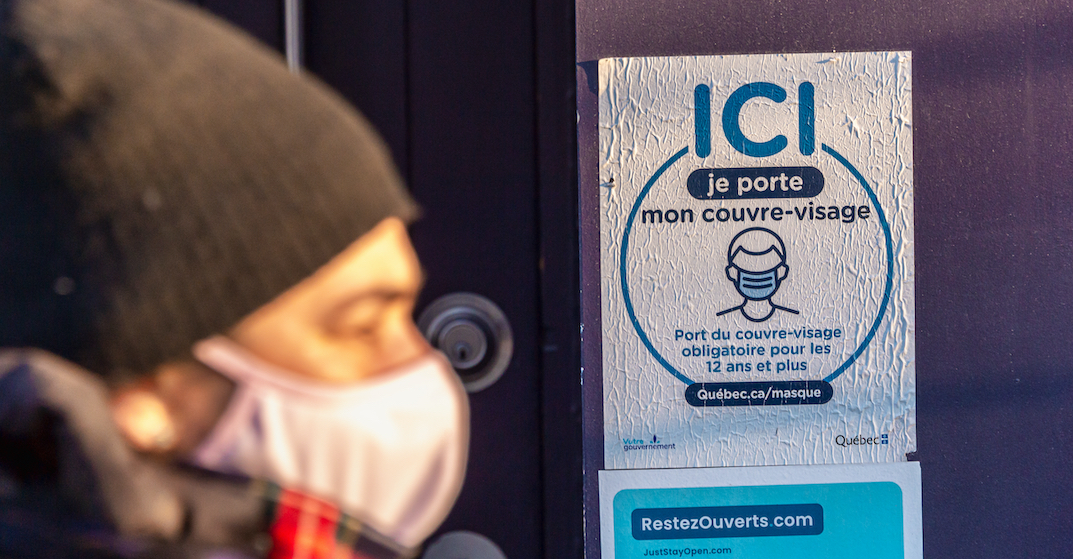 There are now 11 cases of the COVID-19 variants in Quebec.

According to Dr. Horacio Arruda, Quebec’s Director of Public Health, eight of the province’s previous variants were identified as the COVID-19 strains from the United Kingdom but three cases of the South African variant have been confirmed in Quebec.

Arruda says two South African variants have been confirmed in the Abitibi-Témiscamingue region and a third in Montreal.

Controls have been “rapidly implemented” to ensure the variants don’t spread further across the province, Arruda says.

He says we’re “never happy” to have new strains of viruses, adding that this is particularly concerning because it puts even more pressure on a thinned-out hospital sector across Quebec.

“With the right measures, we can control it,” he said.

On Tuesday, Premier François Legault announced the government hasn’t ruled out tightening COVID-19 measures before March break in an attempt to avoid an increase in transmission, as was the case during the holidays.