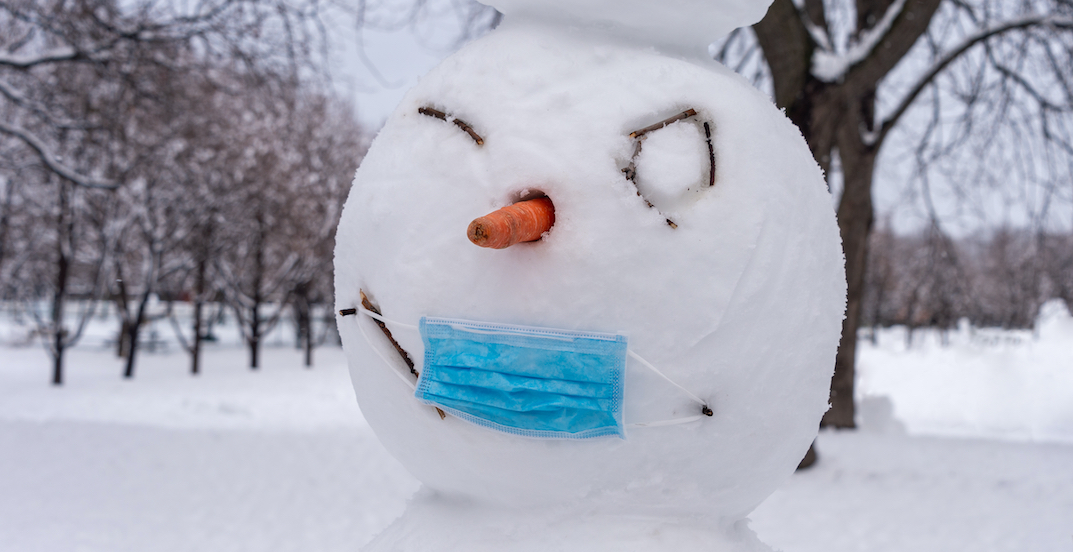 The encouraging case announcement comes on the heels of Monday’s numbers which reported the province’s lowest case increase in 106 days.

Public health has also added 32 new virus-related deaths to the province’s tally. Of the newly-added deaths, five have occurred in the last 24 hours, 22 occurred between February 2 and 7, four from January, and one from an “unknown date.”

Since Monday, 2,816 doses of vaccine were administered for a total of 262,594 across the province. 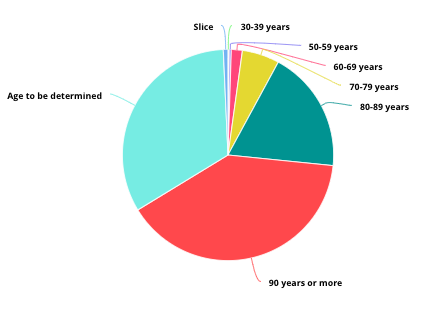 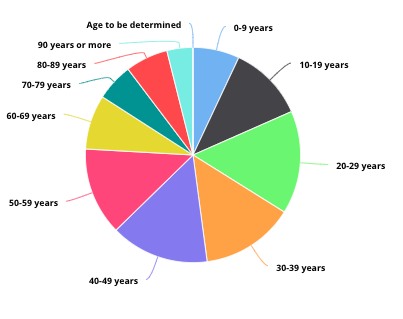