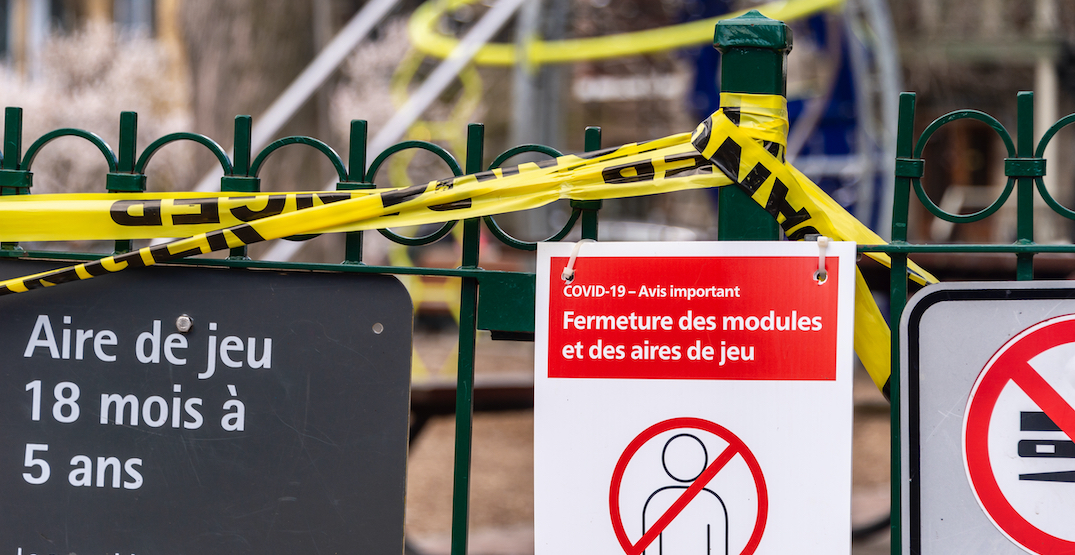 At a COVID-19 debriefing press conference on Tuesday, Quebec Premier François Legault said the government has “concerns” for spring break, which takes place during the first week of March.

“Usually there is a lot of people moving around, even if they remain in Quebec,” said Legault in French. “I wish to repeat to parents, now is not the time to plan activities with other families. We’re not excluding to add additional measures in order to avoid what happened during the holidays to make sure a rise in cases doesn’t happen again.”

Earlier in the press conference, Legault said the curfew has yielded “good results” and said the situation across the province was improving, noting it was “encouraging” to see a drop in cases, deaths, and hospitalizations.

“We have to continue to be prudent,” he said, stating that Quebec is doing a better job handling the second wave of the COVID-19 pandemic than the first.

“When we look at the G7 countries, we’re doing worse than other parts of Canada and Germany but better than the United States, France, Spain, Italy, and the United Kingdom.”

Legault concluded by asking all Quebecers to stay home. “Yes, we can go for a walk, go shop, or go to school, but otherwise, stay in your home.”

“We’re going along the right way, but we need to keep a great deal of prudence,” he said.

On Monday, Quebec eased six regions across the province, downgrading them to orange zones. In orange zones, curfews have been reduced to 9:30 pm to 5 am and restaurants, gyms, museums, theatres, businesses, and venues have reopened.

Legault said he will announce March break restrictions (if need be) near the end of February.