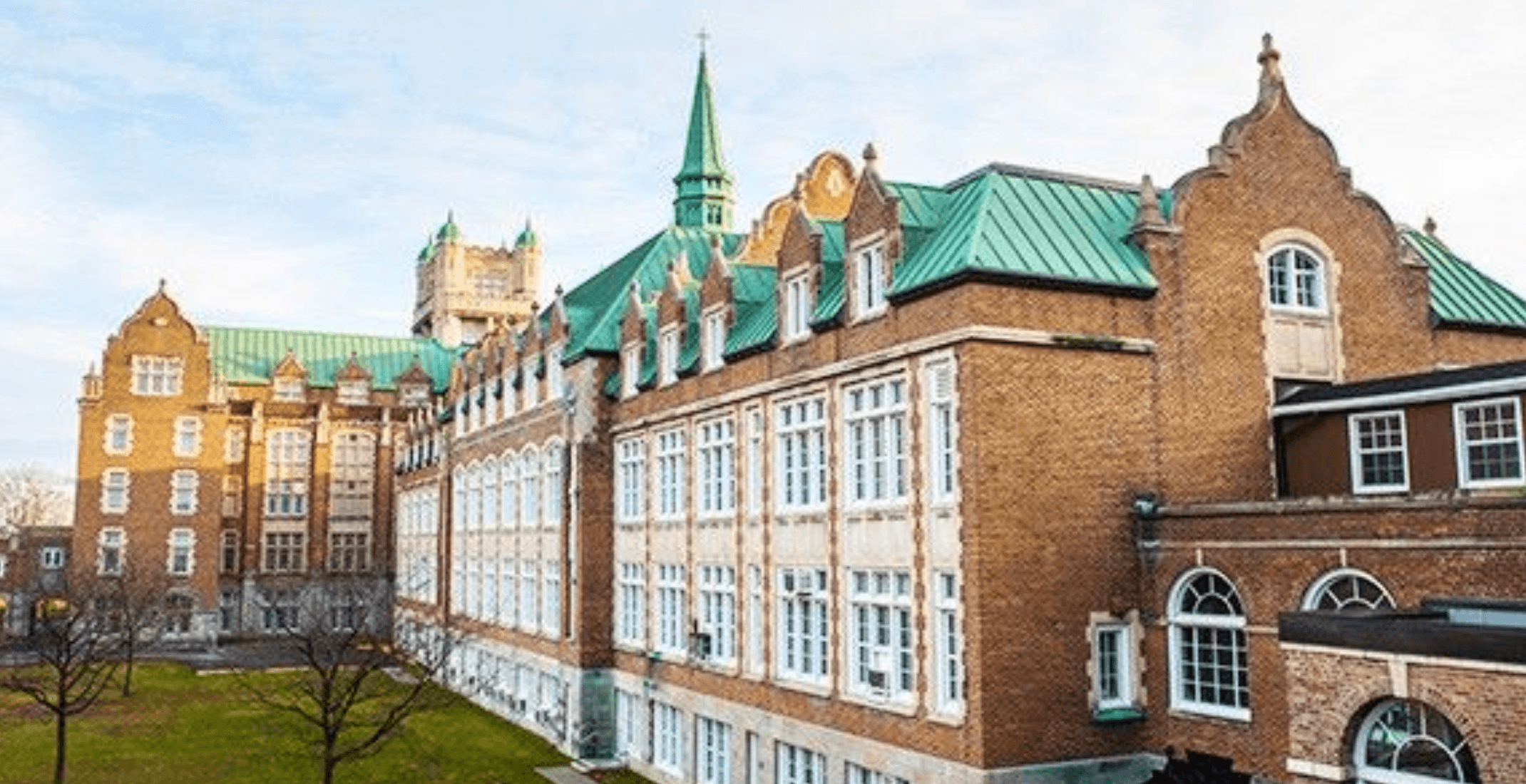 Two Concordia university professors accused of sexual misconduct have been ‘reassigned,’ according to the Concordia Association for Students in English (CASE).

“As of this moment, the courses taught by the professors named online are being
reassigned pending investigation, the books written by those faculty members have
been removed from the display window on the sixth floor of the Webster Library
Building, and a third party is conducting the investigation,” said CASE in a statement.

The move comes after allegations were made in a blog post titled “No Names, Only Monsters” written by author and columnist Mike Spry, who also attended the school in 2004.

The post allegedly claims that the university’s creative writing department was an abusive climate where harassment was the norm, especially for female students.

“We are deeply upset and appalled that this University has allowed sexual misconduct to harm students for so long in what should have been a safe and professional environment,” said CASE. “We are frustrated that these events allegedly come as a shock to many members of the English Department faculty, as instances of inappropriate behaviour have already been denounced multiple times.”

Last week, Concordia University’s President Alan Shepard announced that the school will conduct an investigation into the allegations.

The university urges anyone at the university who has experience assault or harassment to contact the university’s Office of Rights and Responsibilities at 514-848-2424, ext. 8659 or by email: [email protected] Support is also available through the Sexual Assault Resource Centre and Counselling and Psychological Services.