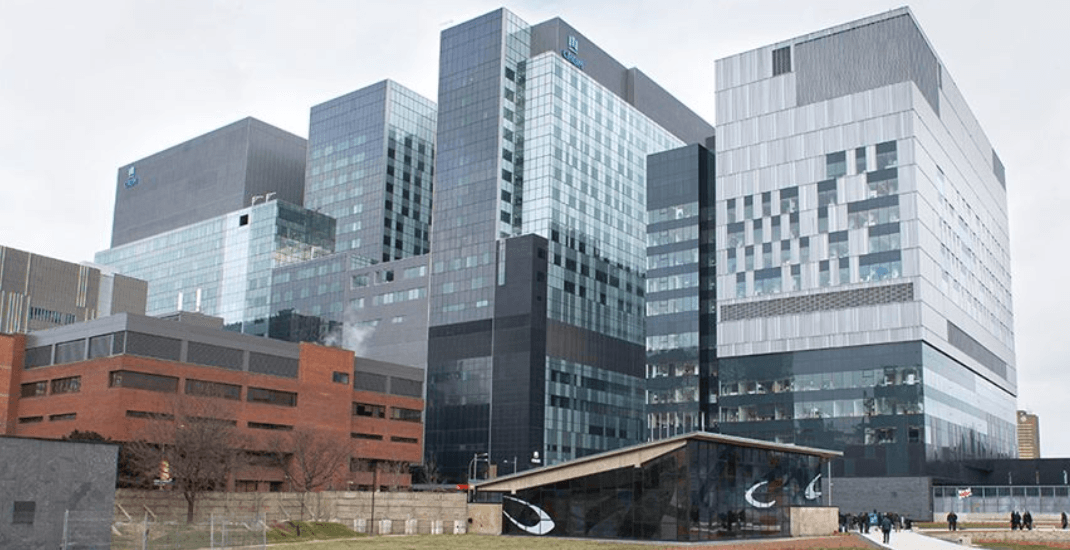 A Montreal man is claiming he was denied care at CHUM hospital because he did not speak French to the doctor.

Zbigniew Malysa emigrated to Canada from Poland over 20 years ago. He is a Canadian citizen.

According to a Facebook post written by Malysa’s daughter Suzie, he was first seen by a resident at the hospital for his hypertension.

The resident spoke English in order to make Malysa’s visit easier for him to understand.

The checkup with the resident was followed by an appointment by urologist Dr. Luc Valiquette.

Dr. Valiquette allegedly made several comments in French about Malysa and his Eastern European background.

“In comes the urologist Dr. Luc Valiquette, reading out my father’s name “Zbigniew” and speaking in French to his residents, “What kind of name is that? Definitely an Eastern European immigrant.” My father asked if he can speak in English to make the appointment easier to understand and acquire all the information he deserves to know,” said Suzie Malysa in her Facebook post.

According to Malysa, the doctor refused to speak to her father in English.

“Dr. Valiquette refused and went on to mock my father in French. Little did Dr. Valiquette know my dad knows basic French so he understands what he is saying,” said Malysa.

“‘You’ve been here for 30 years and you still don’t speak French?’ My father was in awe of what he was hearing. My father knows 5 other languages and yet he is being refused healthcare because of his nationality and preference to speak English?”

According to Malysa, Dr. Valiquette continued to be condescending towards her father and proceeded to tell him that “immigrants are too much of a financial strain for the government.”

The doctor then ripped up the appointment consultation notes, threw them in the garbage, and left the room.

“My father did not undergo the tests he needs for the kidney disease in question,” wrote Malysa.

She said she filed an official complaint with Les Colleges du Medicines du Quebec, CHUM, and the human rights commissioner.

“As a first-generation Canadian, an attitude as such is unacceptable and I will not let Dr. Valiquette get away with horrible treatment of innocent people go,” said Malysa.

“Hopefully my voice will open a door to the justice well deserved for a man that just wants health care.”