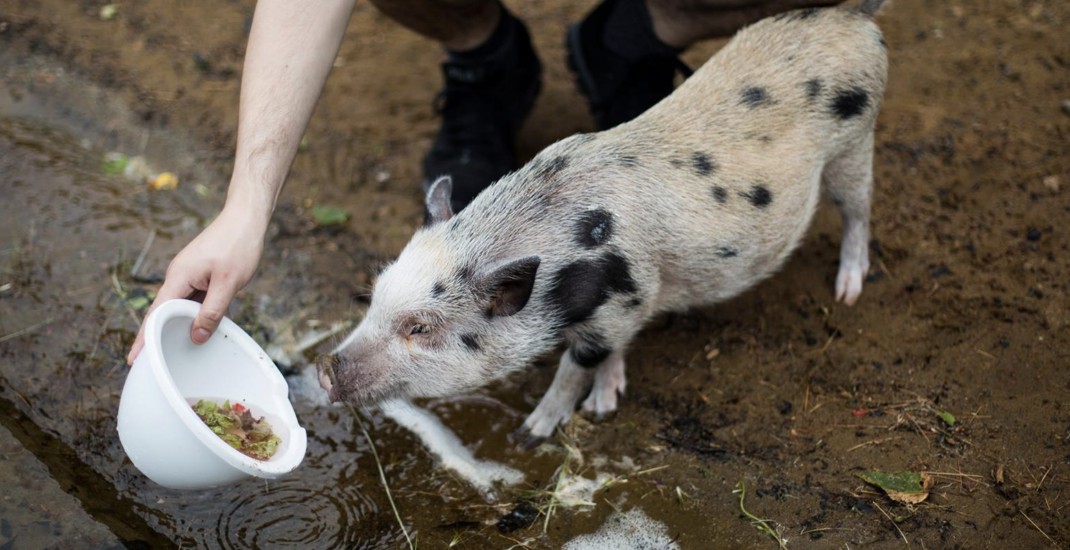 A beloved pet pig in Montreal will be allowed to stay with his owners despite the city previously telling them they would have to get rid of their pet.

According to CBC, Mario Ramos and his wife, Sara-Maude Ravenelle first got the 60-pound pot-bellied pig named Babe back in 2015. During that time, the pet policy varied for each borough.

A neighbour tipped off animal control about Ramos and Ravenelle’s pig and an inspector paid them a visit during the second week of April, informing them they would have to get rid of Babe. The city told the couple they had 15 days or would face further penalties.

But the family started posting about the issue on social media to garner support from the community. The shared numerous pictures and videos of Babe playing with them and their 11-month-old baby girl to make their case that the pig was like any other loveable, family pet.

In a meeting with Hochelaga borough Mayor Pierre Lessard-Blais on Monday, Ramos and Ravenelle were told they could keep Babe.

The city is currently overhauling its pet regulations and will be ironing out details regarding micro-pigs being kept as pets.