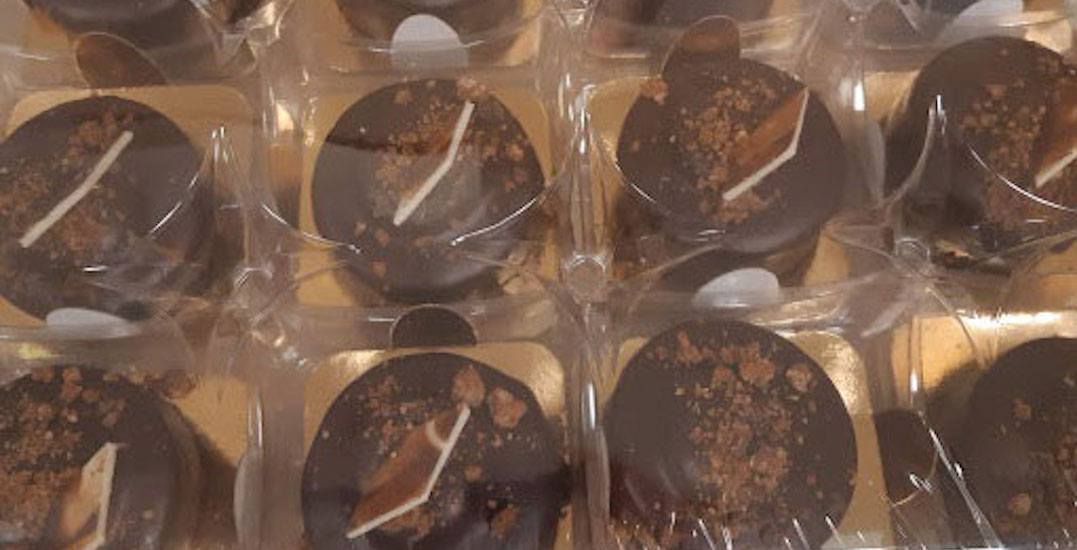 France Délices brand Choco-Raspberry Crunchy pastries are being recalled from the marketplace due to possible norovirus contamination of the raspberries used in this product.

The pastries have been sold in Ontario and Quebec from the following retailers.

This product has been sold, clerk-served from retail counters, with or without a label or coding, up to and including June 3, 2019. If you’re unsure if you purchased the affected product, you are advised to contact their retailer.

There have been no reported illnesses associated with the consumption of this product. If you think you became sick from consuming it, call your doctor.

You should check to see if you have recalled products in your home. If you do, they should be thrown out or returned to the store where they were purchased.

People with norovirus illness usually develop symptoms of gastroenteritis within 24 to 48 hours, but symptoms can start as early as 12 hours after exposure. The illness often begins suddenly. Even after having the illness, you can still become re-infected by norovirus. The main symptoms of norovirus illness are diarrhea, vomiting (children usually experience more vomiting than adults), nausea and stomach cramps.

Other symptoms may include low-grade fever, headache, chills, muscle aches and fatigue (a general sense of tiredness). Most people feel better within one or two days, with symptoms resolving on their own, and experience no long-term health effects.

As with any illness causing diarrhea or vomiting, people who are ill should drink plenty of liquids to replace lost body fluids and prevent dehydration. In severe cases, patients may need to be hospitalized and given fluids intravenously.

This recall was triggered by findings by the Canadian Food Inspection Agency (CFIA) during its investigation into a foodborne illness outbreak. The CFIA is conducting a food safety investigation, which may lead to the recall of other products. If other high-risk products are recalled, the CFIA will notify the public through updated Food Recall Warnings. 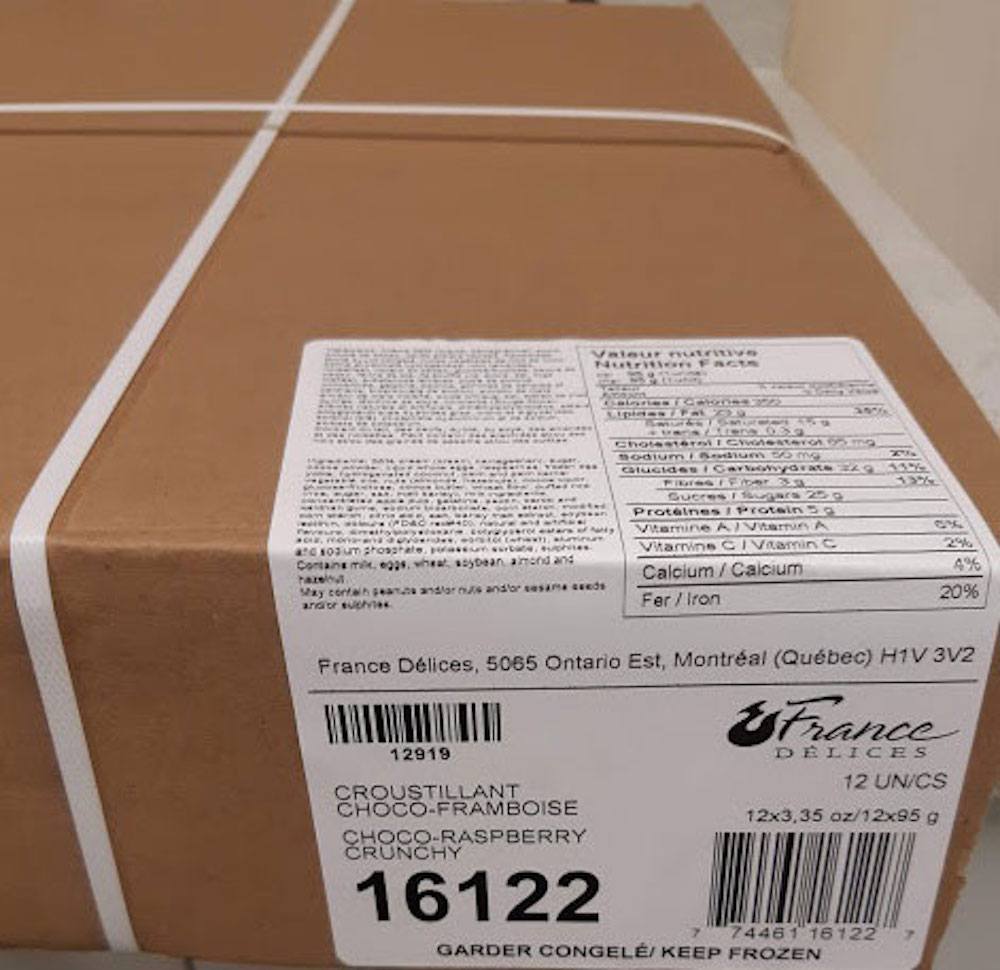 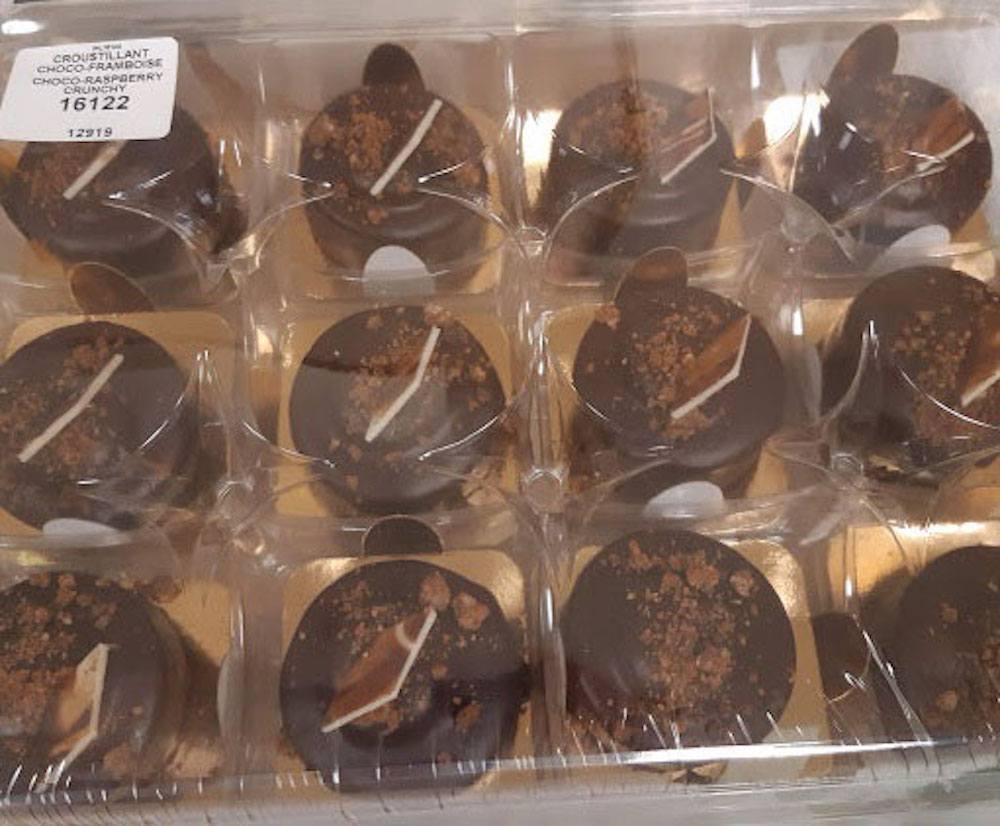