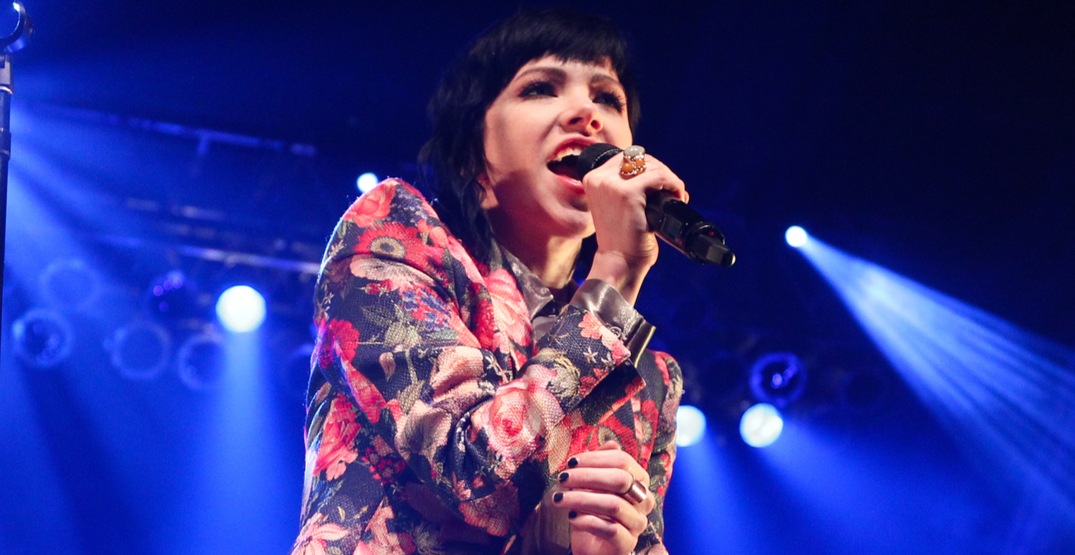 BC’s own Carly Rae Jepsen has announced a new Canadian tour for this summer and she’s swinging by Montreal’s MTELUS on September 12.