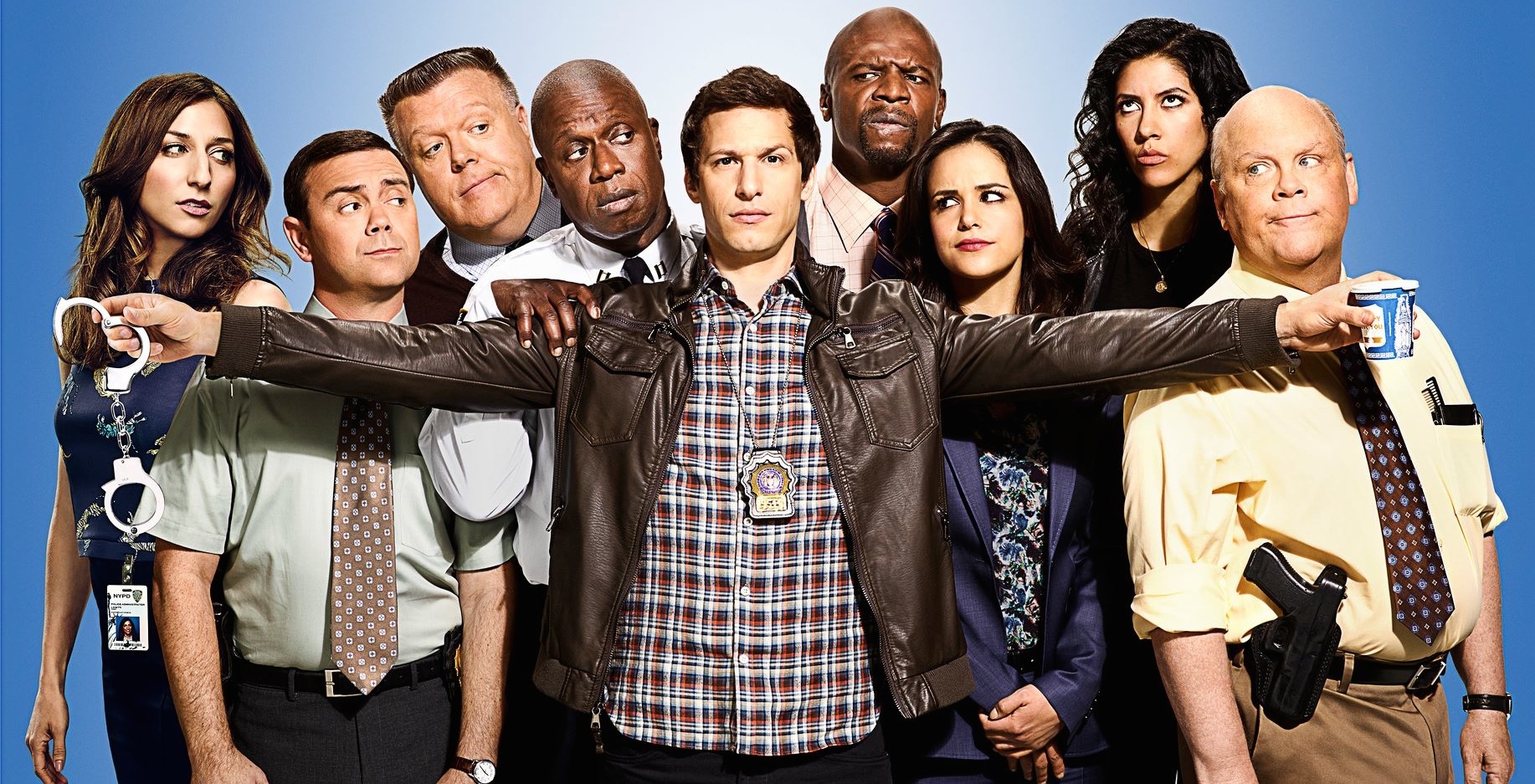 NBC’s popular sitcom Brooklyn Nine-Nine is about to get a French-Canadian make over.

How does “Rigaud Neuf-Neuf” sound?

After purchasing the rights to the hit comedy series starring Andy Samberg, a Quebec broadcast company, Quebecor Content, will remake the series for the French-Canadian market.

The adaption will be produced by the ComediHa! production team in Quebec City.

Though specific details have yet to be revealed, such as casting and which channel the new show will air on, ComediHa! confirmed through Twitter that Montreal-native Patrick Huard (Bon Cop Bad Cop) will be directing the new series.

Brooklyn Nine-Nine follows a group of hilarious police officers and detectives in New York City. The Quebec remake comes after the show, created by Dan Goor and Michael Schur, was renewed for another season on its new home on NBC after being dropped by FOX.