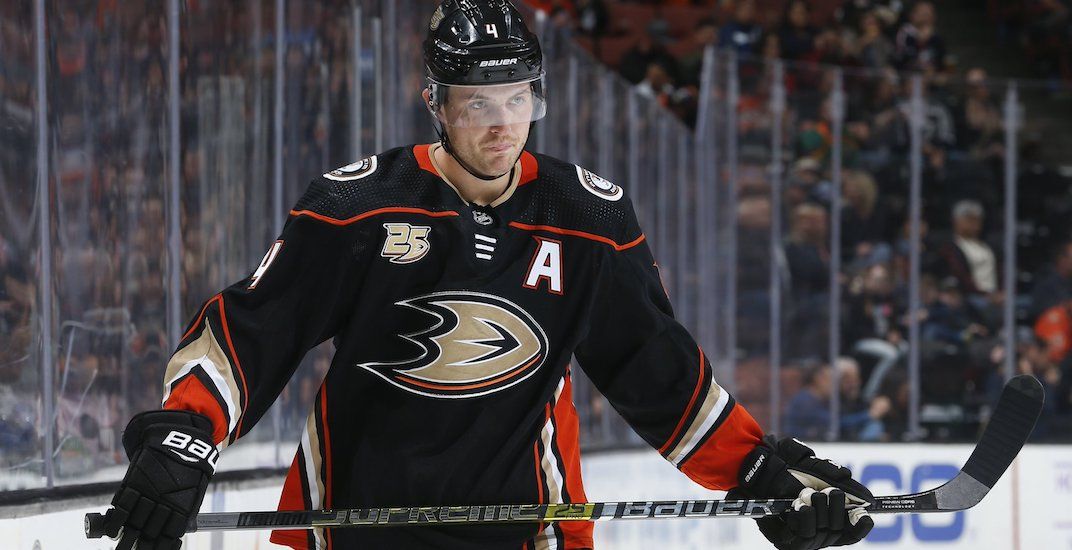 Canadiens GM Marc Bergevin says he won’t mortgage the future for a rental player prior to the February 25 trade deadline, but that doesn’t mean he won’t be active.

To the surprise of many, the Canadiens have an eight-point cushion on a playoff spot with just 28 games remaining.

It’s no secret the Habs are in need of a left-hand shot on defence to compliment Shea Weber’s stalwart play in his return from a knee injury, and all playoff hopefuls are looking to add depth scoring to the arsenal.

With that in mind, here are five players the Canadiens should target on the trade market.

This might be a bit of a long shot, but also the kind of addition Bergevin might be willing to make seeing as Cam Fowler’s under contract through 2025-26 and therefore more of a long-term buy than a rental.

Fowler is struggling this season, much like the Anaheim Ducks from top to bottom – foul fowl. His cap hit currently outweighs his production, but he’s only 27, and could greatly benefit playing alongside the likes of Weber.

Given the financial commitment being taken on for several years and Fowler’s down year to date, the return shouldn’t be as considerable as for a big name rental.

Should the Ducks deem Fowler expendable in an attempted retool, Bergevin should definitely be interested.

Maybe Bergevin decides to dip his toe in the Ducks’ pond but with another target in mind, namely winger Jakob Silfverberg.

Silfverberg has a wicked shot and can certainly light the lamp when he’s feeling it. He’s set to become an unrestricted free agent on July 1, but the 28-year-old isn’t producing up to a level expected of him when he was acquired as a big part of the Bobby Ryan trade with the Ottawa Senators.

If he and the Ducks can’t agree on an extension prior to the deadline, Bergevin could come hunting.

Similar to Fowler, Oscar Klefbom finds himself signed long-term but by a team struggling to finds its way. The Edmonton Oilers are under new management and could be looking to shake things up prior to the deadline, and this 25-year-old defenceman could be one of those trade chips dangled around the league.

Klefbom has been oft-injured throughout his young career, and taking on his contract for an additional four seasons may be a bit of a gamble.

If he, another left-hand shot, can find consistency playing for Claude Julien as other defencemen have in the past, it could be a real bargain for Bergevin moving forward.

Jay Bouwmeester, 35, is getting a bit long in the tooth, but he’s still averaging over 20 minutes a night for the St. Louis Blues, and brings the kind of veteran savvy trams covet this time of year.

He’s also a pending UFA and the Blues are way out of the playoff picture. Bouwmeester is the kind of steady presence the Canadiens could greatly benefit from.

A veteran winger who’s spent his entire career with the Detroit Red Wings, Gustav Nyquist is in the midst of his best offensive season ahead of unrestricted free agency this summer.

The Motor City’s team is definitely stalled, if not in reverse these days. They should be looking to cut bait and amass as many picks and prospects as possible. He’s a pending UFA, but still worth exploring as he won’t necessarily be the biggest name on the market (side eyes the Ottawa Senators).

Nyquist does have a no-trade clause in his contract, but he might be willing to waive it for the Canadiens in order to be reunited with former Red Wing Tomas Tatar, who’s carved out a niche for himself in la belle province.