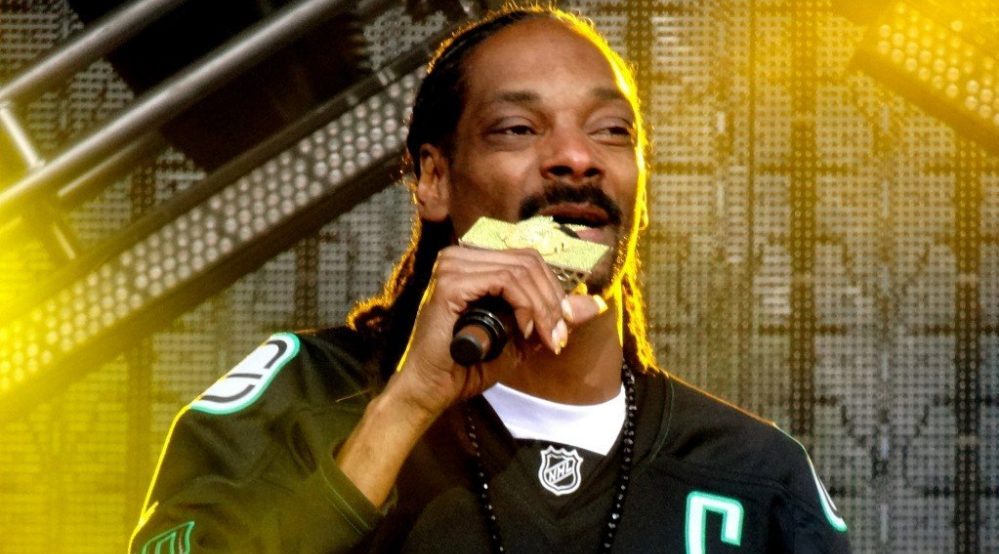 According to trademark documents obtained by TSN in 2016, Snoop’s Colorado-based cannabis line, Leafs by Snoop, began running afoul of the Toronto Maple Leafs when he filed an application for a logo consisting of white lettering over top of a seven-pronged leaf. 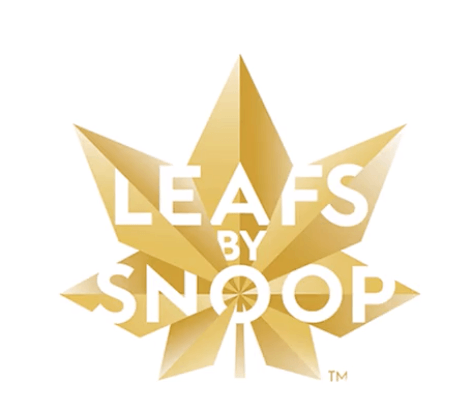 This, along with the now iconic mis-pluralization of the word ‘leaf,’ has the NHL franchise crying foul. The team’s parent company, Maple Leaf Sports & Entertainment, opposed Snoop’s logo in court when he officially filed the application on June 8, 2018.

Now, The Independent has obtained more information on the case, saying that court documents reveal the team’s argument that the “unusual spelling of Leafs could lead to confusion” as they officially filed their opposition in the final month of 2018.

“As shown below, Applicant’s design mark uses a white font enclosed within a wide-shaped leaf with three large segments at the top of the mark, a  design echoing and highly similar to the MAPLE LEAFS’ design marks.”

Currently, there has been no public statement from either side on the subject.

Some of the brand’s products are available in Canada, including soft gel capsules, cannabis oil and whole flower — including strains high in CBD and THC.

The logo itself appears to have been created by the Pentagram design firm.

“The challenge was creating a brand that captured Snoop’s unique personality and style,” reads the firms website. “At the same time, it was important that it appeal to a broad spectrum of users.”

The Dogfather himself is no stranger to the great game, as he’s served as a commentator for the Los Angeles Kings in the past, dropped the puck, and even taken the time to explain hockey slang to the uninitiated in his own unique way.

Only time will tell if Snoop will be able to hold onto the logo or be forced to drop it like it’s hot.