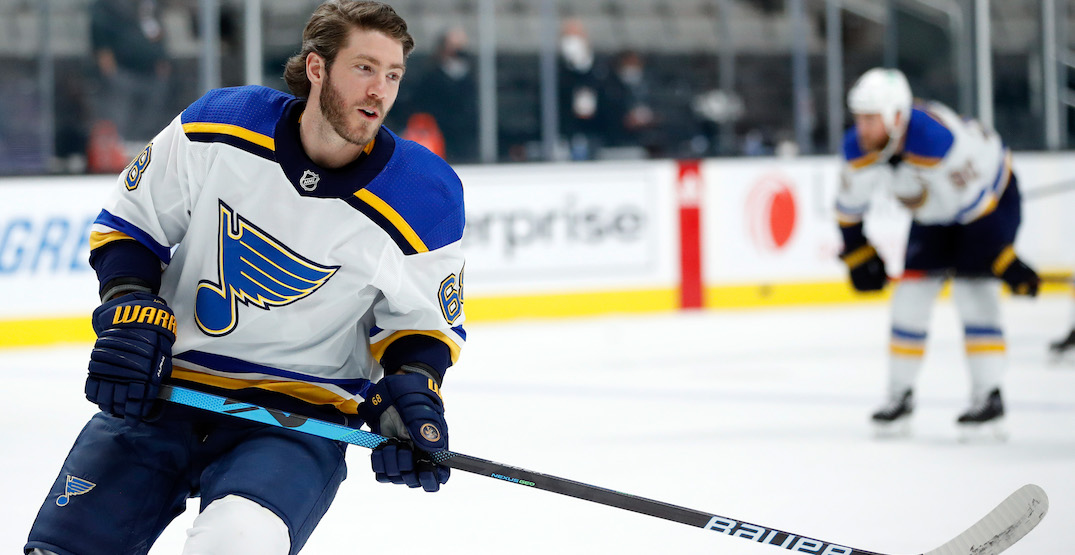 The Montreal Canadiens have added some offensive punch to their lineup, inking free agent winger Mike Hoffman to a three-year contract worth $4.5 million per season.

A pure goal-scorer, prior to last year’s pandemic-shortened season, Hoffman had scored 22 or more goals in six straight years. He tallied a career-high in goals (36) and points (70) just two years ago, with the Panthers.

The Habs have made a number of moves on the first day of free agency, as Phillip Danault left to sign with the LA Kings, while David Savard and Cedric Paquette were brought in as UFA signings.