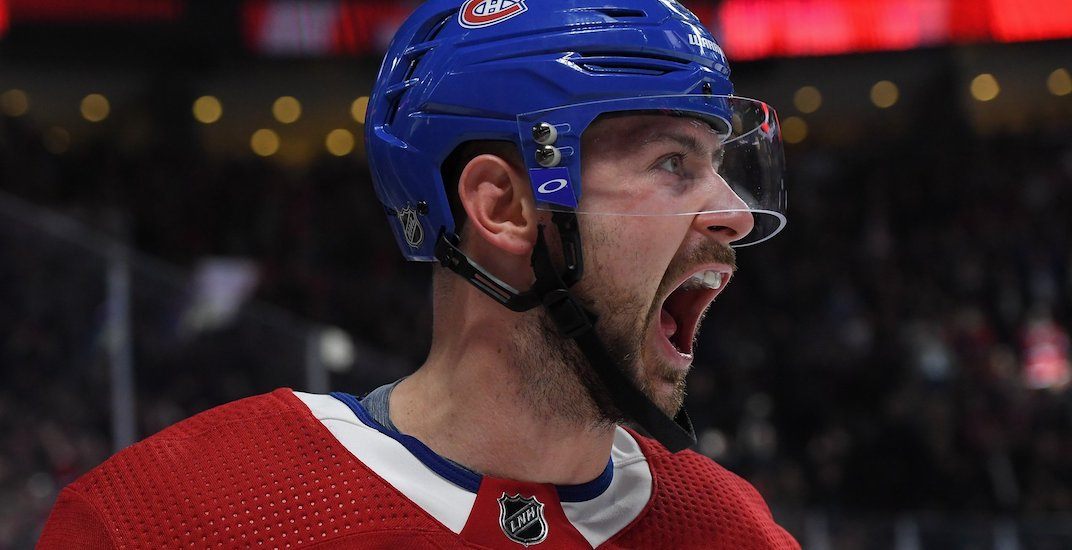 All eyes will be on New York City tonight, as the fate of the Montreal Canadiens’ season lies in the balance.

That’s where the Rangers are set to take on the Columbus Blue Jackets, who the Habs are desperately trying to catch for the final playoff spot in the Eastern Conference.

The Canadiens’ loss in Washington on Thursday means they need help from both of the Blue Jackets’ final two opponents – the Rangers tonight and Senators on Saturday – to give them a chance to return to the playoffs.

A win in either game will clinch a playoff spot for Columbus and end Montreal’s postseason hopes.

Both teams are currently tied in points, with 94, but Columbus owns the tiebreaker by virtue of having more regulation/overtime wins. That means that Montreal will need to earn more points in its final game against Toronto on Saturday than the Blue Jackets earn in their final two games.

So say it with me Habs fans: Let’s go Rangers *clap clap clapclapclap*