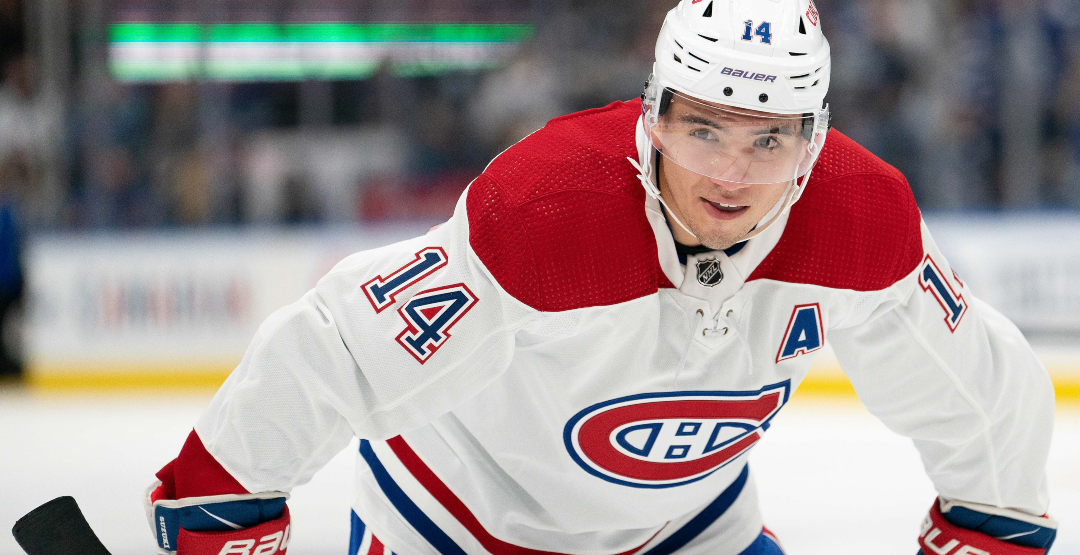 The deal will pay the 22-year-old forward an average annual salary of $7.875 million.

“We are very happy to secure Nick’s services for the next eight seasons,” said general manager Marc Bergevin in a team press release.

The early contract renewal comes after the Canadiens lost fellow young centreman Jesperi Kotkaniemi to an offer sheet from the Carolina Hurricanes this past offseason. Like his former teammate, Suzuki was set to become a restricted free agent at the end of this season.

Suzuki scored 15 goals and 41 points in last year’s 56 game campaign. The London, Ontario native’s production went up during the Habs’ run to the Stanley Cup Finals last season, as he netted seven goals and 16 points in the postseason.

After being selected by the Vegas Golden Knights in the first round of the 2017 entry draft, Suzuki and Tomas Tatar were acquired by Montreal in return for Max Pacioretty on September 10, 2018.

Suzuki’s new contract will come into effect at the start of the 2022-23 season.