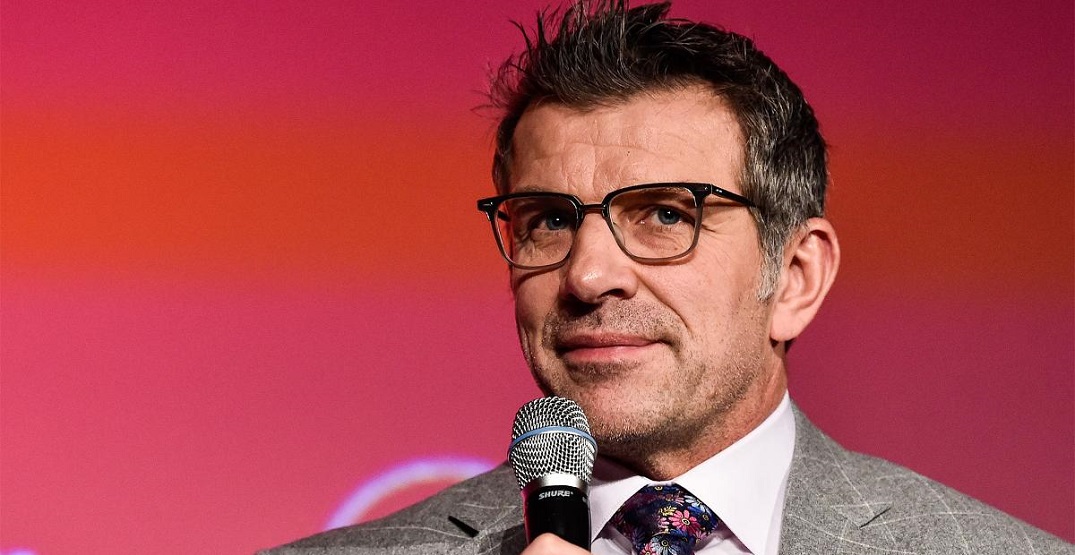 Marc Bergevin has been fired by the Montreal Canadiens.

After taking over the role in 2012 and leading the team to the 2021 Stanley Cup Final as well as six playoff appearances, the Canadiens officially announced on Sunday afternoon that Bergevin had been fired.

The Canadiens have announced changes within the organization's hockey operations department.https://t.co/N6bAn7FwIb

“Their relentless work allowed our fans to experience many memorable moments, including last summer’s playoff run that culminated with the Stanley Cup Final,” owner Geoff Molson wrote in a release.

Former New York Rangers president Jeff Gorton has been brought in as executive vice president of hockey operations, to help find a replacement for Bergevin, news that had been rumoured on Saturday evening.

“I think, however, that the time has come for a leadership change within our hockey operations department that will bring a new vision and should allow our fans and partners to continue cheering for a championship team,” added Molson.

Bergevin thanked fans in his own release.

“It is with my head high and with unforgettable memories that I am leaving my role as General Manager of the Montreal Canadiens,” Marc Bergevin said in a release.

“Despite the fact that this journey is coming to an end, I am proud of the legacy I’m leaving within the organization,” Bergevin added. “The current team is much better than the results show, and I am convinced that my successors will be able to rise to the challenge.”