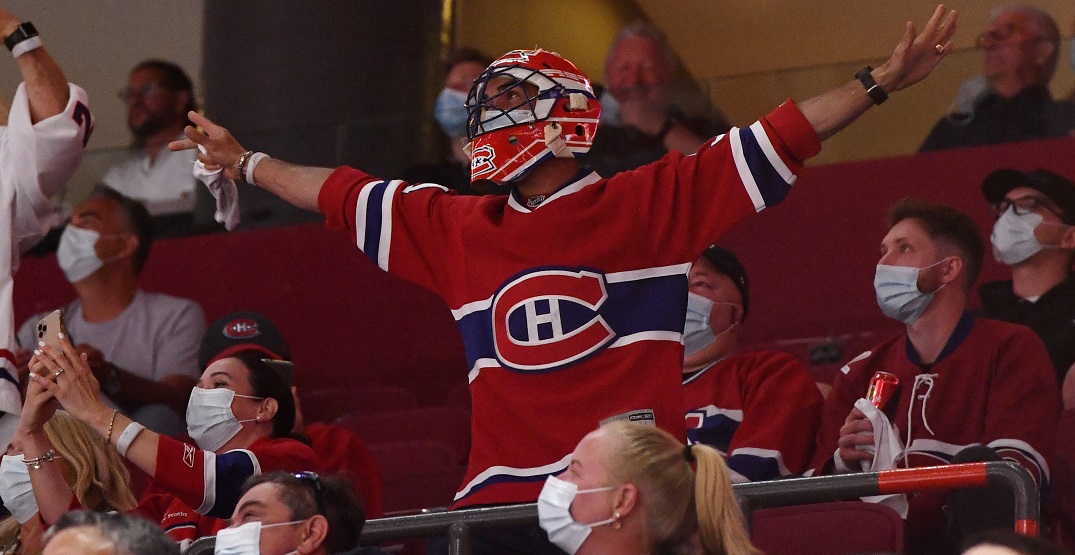 With losses to the Toronto Maple Leafs, New York Rangers, Buffalo Sabres and San Jose Sharks, Montreal has looked lost on the ice just about all season long.

The Canadiens have been outscored 15-3, with last year’s playoff run seeming to be a million miles away.

“I can’t explain it,” Canadiens defenceman Jeff Petry said of last night’s 5-0 loss to San Jose. “We made it easy. They had no problem breaking out the puck, skating through the neutral zone, and that’s it.

Canadiens fans took to Twitter to voice their frustration with the team’s worst start since the 1995-96 season:

the montreal canadiens are 0 and… pic.twitter.com/GuKOZJLS5h

Canadiens head coach Dominique Ducharme said that the team’s problems are more in their head than what they’re doing on the ice.

“There is a mental aspect to this, and right now, we’re not dealing with it well,” Ducharme told reporters Tuesday night. “But you need to turn the page, put on your working boots, and work the right way.

Habs get booed off the ice by the few fans remaining in the stands. 0-4-0 to start the season. 😬 pic.twitter.com/7BSRoaa0JZ

Canadiens forward Brendan Gallagher added that the pressure of playing in a hockey-mad city like Montreal has only amplified the team’s tough start.

“Any time you go into these losing skids, it might be escalated in a market like Montreal where you need to focus on it wherever you go. It’s hard to get out of these things,” Gallagher said. “It’s on your mind all the time; it’s all you think about, it’s all you worry about. At times you try to do a little bit too much.”

The Montreal Canadiens have been placed on waivers.

Let me go out on a limb here and say the Montreal Canadiens are probably not going back to the Stanley Cup finals. #GoHabsGo

Up next for the Habs is the return of Jesperi Kotkaniemi, who signed with the Carolina Hurricanes on a one-year offer sheet in the summer.