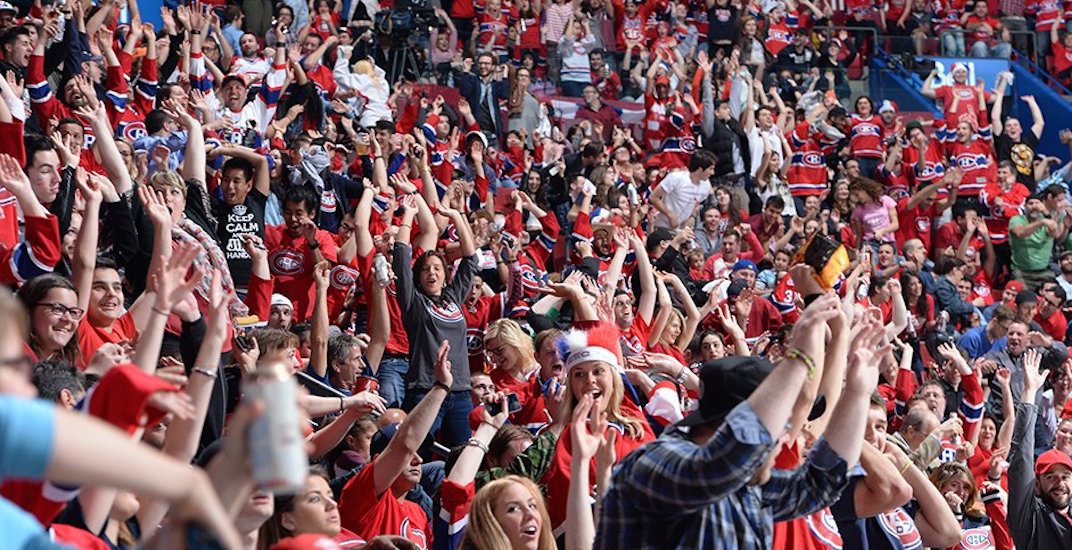 That’s the word that came out of every Montreal Canadiens fan’s mouth on Tuesday.

After losing seven games in a row since their opening night win in Buffalo, the Habs did the impossible…

They won a game.

A 5-1 win over the Florida Panthers at the Bell Centre was just what the doctor ordered.

They climbed out of a dark hole that included multiple blowout losses to get a blowout win of their own.

Not only was it their first regulation win of the season, it was also their first home win of 2017-18. Even better? Carey Price looked good, stopping 26 of 27 shots and the team got goals from some of their most important players. Shea Weber scored twice, while Alex Galchenyuk, Brendan Gallagher, and Max Pacioretty netted one each.

Twitter was a fun place to be as it became clear the Canadiens were going to bump the slump. Some were even jokingly planning the parade route.

At least I think they were joking…

They won a game! The parade is tomorrow at 4! #GoHabsGo https://t.co/JHtPcabe2u

i want to cry and we literally only just won a game in regulation vs florida with reimer in net. 😂 #gohabsgo

It's been a while…. you need/deserve a little love in your notifications @CanadiensMTL #GoHabsGo pic.twitter.com/TSWJb8eMnn

a win? well that feels like forever! feels so good tho, im proud of you boys #GoHabsGo

it's about time babyyyyy #GoHabsGo💙❤️

WE WON! We finally won, I could cry right now😭💙❤ #GoHabsGo

Montreal will try to make it two in a row when the LA Kings come to town, Thursday night at the Bell Centre.