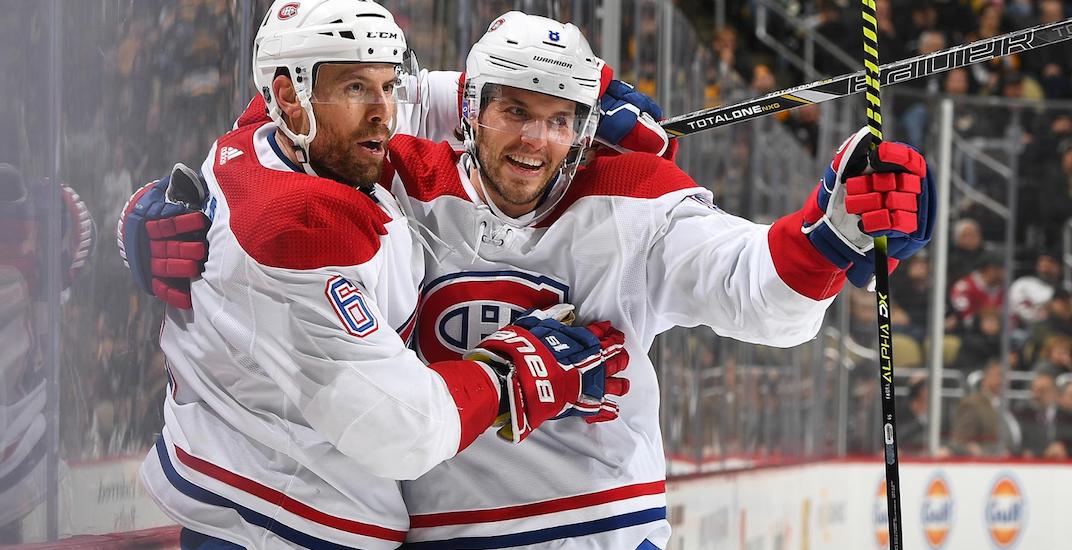 The Montreal Canadiens tried to make a big splash this past offseason.

But after their ill-conceived offer sheet for Carolina Hurricanes star Sebastian Aho was matched, their biggest move ended up being signing former Winnipeg Jets defenceman Ben Chiarot to a three-year, $10.5-million contract.

After missing out on Aho and reportedly finishing as the runner up in the Matt Duchene sweepstakes, Chiarot wasn’t exactly the sexy addition Habs fans were hoping for. After all, he was coming off a season where he only scored five goals and 20 points in 78 games, yet those were career highs for him.

At best, fans seemed to think Chiarot was going to be an overpaid third-pairing defenceman. At worst, he was going to be the next Karl Alzner. The Habs signed Alzner to a five-year, $23.125-million contract in 2017, but quickly had buyer’s remorse. After one unimpressive season with the Canadiens, Alzner has spent the last two years playing in the AHL.

Chiarot, though, has proven to be a valuable addition to Montreal’s blue line. His overtime winner against the Ottawa Senators on Wednesday was his fourth goal of the season, already just one away from his career high from last year. With 11 points through 32 games, he’s also more than halfway to his career-best total there.

He’s also been Montreal’s best possession defenceman. The Canadiens take 56.1% of shot attempts with Chiarot on the ice, just ahead of Shea Weber’s 55.5% mark. Chiarot’s been responsible for a fair bit of that on his own, with 71 shots on goal. That’s the sixth-highest total on the team and puts him on pace to blow by his career-high 111 shots from last year.

Chiarot’s plus-9 rating is also tied with Phillip Danault for the second-highest mark on the team. The Hamilton native has done this while playing far more than he’d been accustomed to in his career. His average ice time of 23:10 is way ahead the 18:37 he averaged with the Jets last year.

It’s clear that Chiarot has earned the trust of head coach Claude Julien. Recently, Julien’s been leaning on him particularly heavily, playing him over 25 minutes in six of his last seven games, even getting up over 30 minutes in a 4-2 win over the New York Islanders on December 3.

While the 28-year-old may not have arrived in Montreal with a particularly impressive resume, general manager Marc Bergevin deserves credit for identifying a player whose best hockey was still ahead of him. Habs fans can put to rest any worries about Chiarot being the next Alzner. He won’t be playing out the rest of his contract in the AHL. He’ll likely spend it continuing to be a key part of the Habs’ blue line.