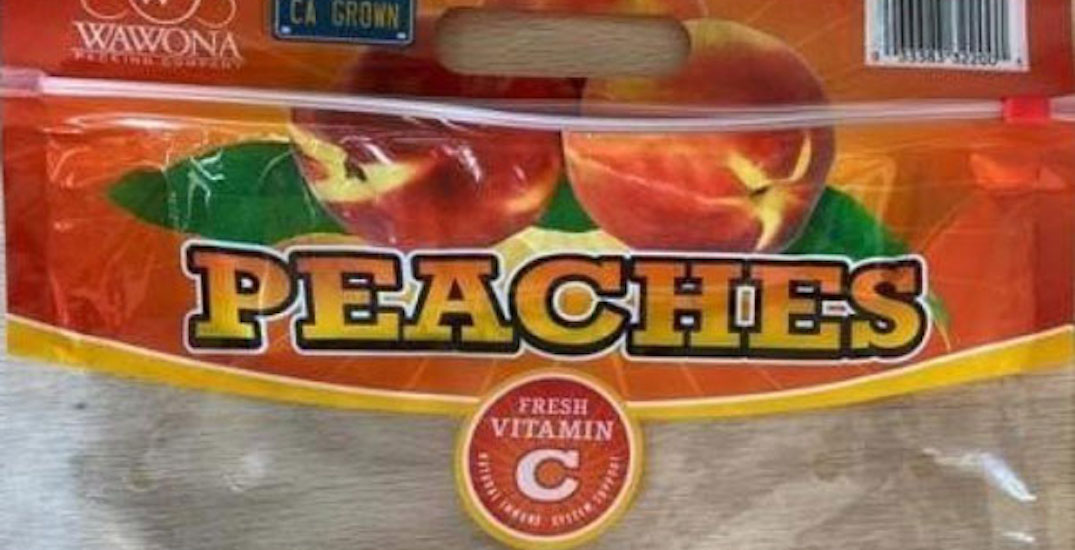 The Public Health Agency of Canada has reported 15 new Salmonella cases in connection with an outbreak caused by US-grown peaches.

According to officials, since August 23, there have been 15 more illnesses reported, bringing the total to 48 confirmed cases of Salmonella in Ontario and Quebec as of September 3.

“This is no evidence to suggest that peaches grown in Canada are associated with outbreak. Peaches imported from the United States are under investigation,” said the agency.

Consumers are being highly advised to avoid Prima Wawona peaches from the United States or products that are made with them.

“This advice applies to all individuals across Canada, as well as retailers, distributors, manufacturers and food service establishments such as hotels, restaurants, cafeterias, hospitals and nursing homes.”

If you happen to have peaches in your home and are unsure if they are from Prima Wawona, the agency states not to eat the produce.

Another Salmonella outbreak linked to US onions had also been recalled on Krown brand red and yellow onions grown by Thomson International Inc.

On August 22, the Canadian Food Inspection Agency had issued a recall of the peaches, which were sold between the dates of June 1 to August 22.

If you happen to be exposed to Salmonella bacteria, symptoms include, fever, chills, diarrhea, abdominal cramps, headache, nausea and vomiting. They last for four to seven days; however, in healthy people it could clear up without treatment, but antibiotics may be required at times.

“People who are infected with Salmonella bacteria can be infectious from several days to several weeks. People who experience symptoms, or who have underlying medical conditions, should contact their health care provider if they suspect they have a Salmonella infection,” said the agency.

As for which peaches, they include yellow, white, and organic peaches. They were sold under different brand names such as Extrafresh, Harvest Sweet, Prima, Sweet 2 Eat, Sweet O, Sweet Value, Wawona, and Wegmans.