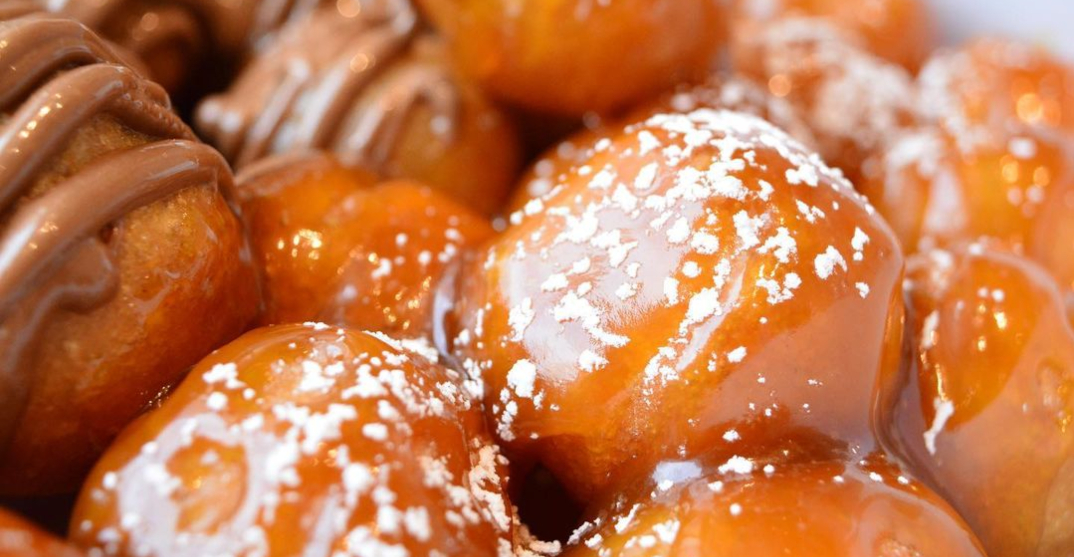 Get a double dose of Olympic treats this summer. We’re talking a gold medal for Canada AND free donuts.

All Quebecers have to do to score some free puffs is say, “Go Canada Go!” at the cash. Solid trade-off.

The literally sweet deal is good for five honey cinnamon or sugar, and cinnamon puffs only.

Mr. Puffs — which has had multiple Quebec locations since its inception in 2004 — explains that the free donut giveaway has some deep Greek history with the Olympics. The pastry dessert chain says puffs (officially called loukoumades) date back 2,800 years ago to Ancient Greece.

Mr. Puffs says the treats were served to Olympians and were referred to as “honey tokens.”

The chain’s gold medal donut giveaway promo ends on August 8, so you better get puffing!