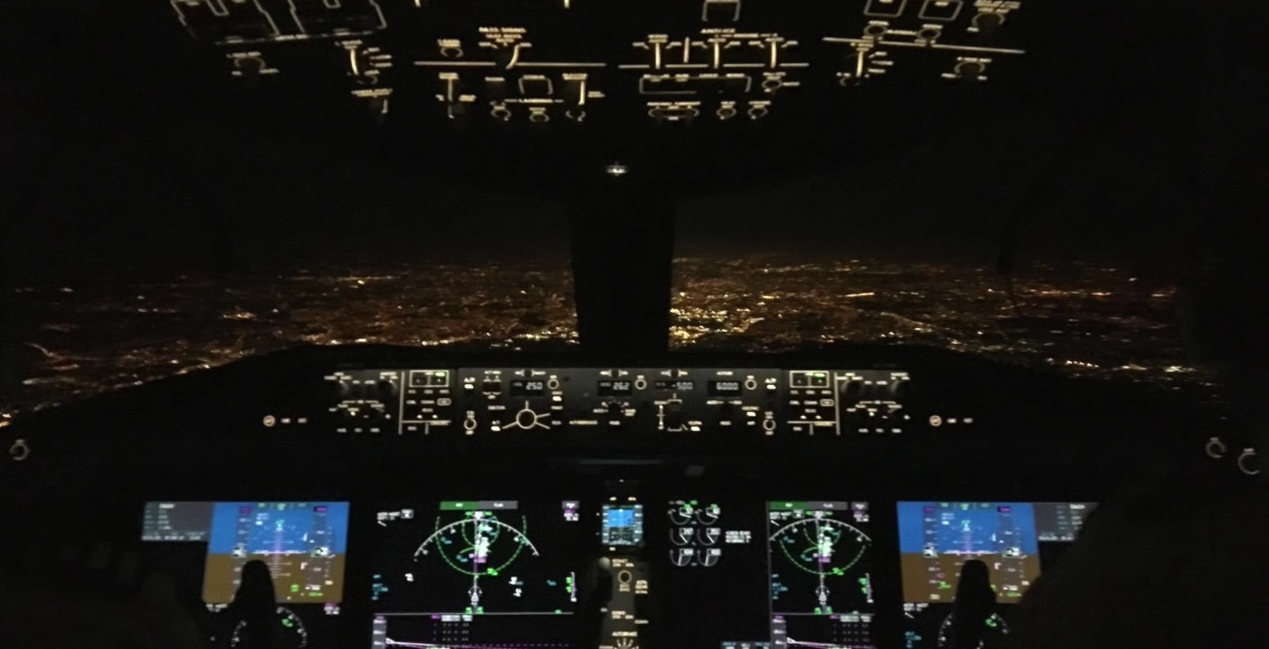 The Irish Aviation Authority is investigating after a British Airways pilot that departed from Montreal spotted a UFO over the coast of Ireland, on November 9.

The pilot contacted control towers in Ireland to ask if any military flights were taking place in the area. Nothing was taking place.

At least nothing human.

“There is nothing showing on either primary or secondary radar,” said the control tower. The pilot then claimed to have seen a very unexplainable bright light and wondered what it was.

“It came up on our lefthand side and then rapidly veered to the north,” she said. “We saw a bright light and then it disappeared at a very high speed.”

Another pilot, flying a Virgin Airlines plane, is heard joining in, claiming to have seen multiple objects along the same trajectory. He guess that meteorites were entering the atmosphere that sped off at “astronomical, mach 2” speeds – twice the speed of sound.

According to the Canadian UFO Survey, the most reported shape of unidentified flying objects are points of light and Quebec reports more sightings than any other province in the country.