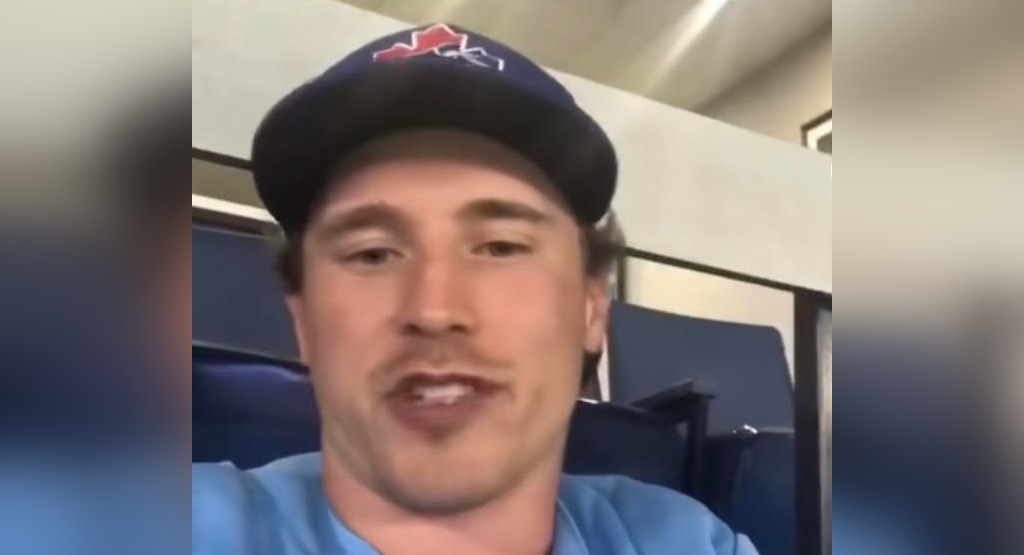 Montreal Canadiens forward and internet sensation, Brendan Gallagher shared his experience at the Blue Jays game this weekend via TikTok.

The 29-year-old Edmonton native was accompanied by fellow NHLer Ty Smith in a private lodge at Rogers Centre. Both players were given tickets by Sportsnet.

@bgally.11##Electrifying weekend watching the @bluejays with @tysmith2424 . Dingers were hit, and games were won. Thanks for having us out @sportsnetcanada♬ original sound – bgally.11

Gallagher, known best as a gritty on-ice presence for Montreal, has also become famous for his TikToks in recent months. His videos include memes, voice-overs, and most recently, the announcement that his home had been robbed while he away playing in the Stanley Cup Final.

Montrealers may have been surprised to see one of their players supporting a rival city. But with the Expos long gone, cheering for the Jays makes perfect sense.

Fans can expect to see Gallagher in his usual ‘tricolore’ attire this fall as the Canadiens get set for the upcoming 2021-2022 season.