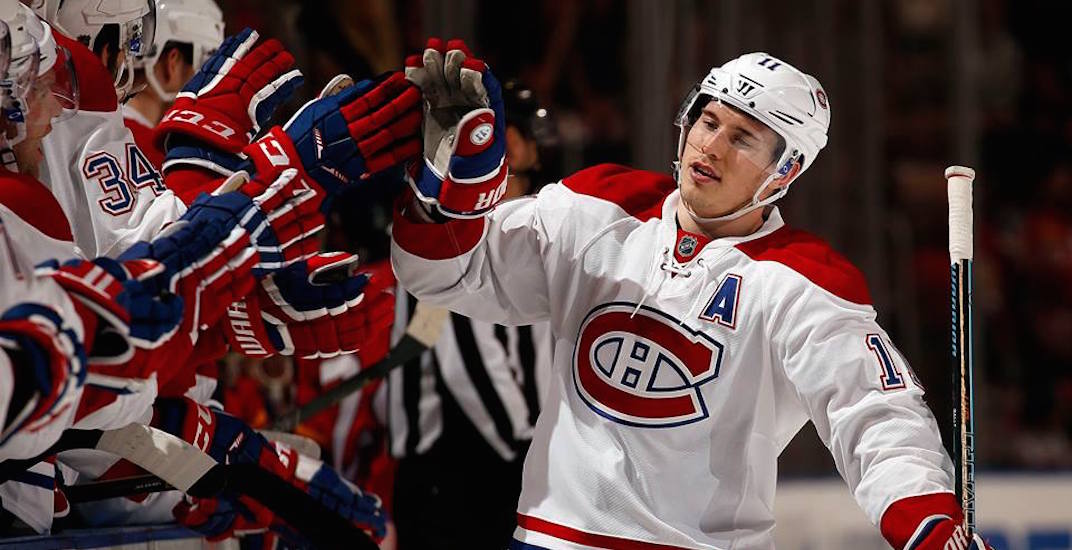 The hockey community has pulled together in support of Humboldt, following the tragic bus crash that killed 15 people last week.

Donations to the GoFundMe campaign have surpassed $8 million, and counting.

Many of the biggest donations are from companies like Canadian Tire, that donated $50,000. You’ll notice a familiar name among the largest donations though, as ‘Brendan Gallagher’ is listed as having contributed $11,000.

The Montreal Canadiens forward donated to the cause without any fanfare, though the donation was a collective donation on behalf of his teammates. Gallagher clarified the generous donation on Twitter on Wednesday, adding: “We did this to help, not to be praised.”

The donation we made was from the team that we raised through the players. We did this to help out our hockey community that is going through a tough time! Like others that donated we did this to help not to be praised! #HumboldtStrong