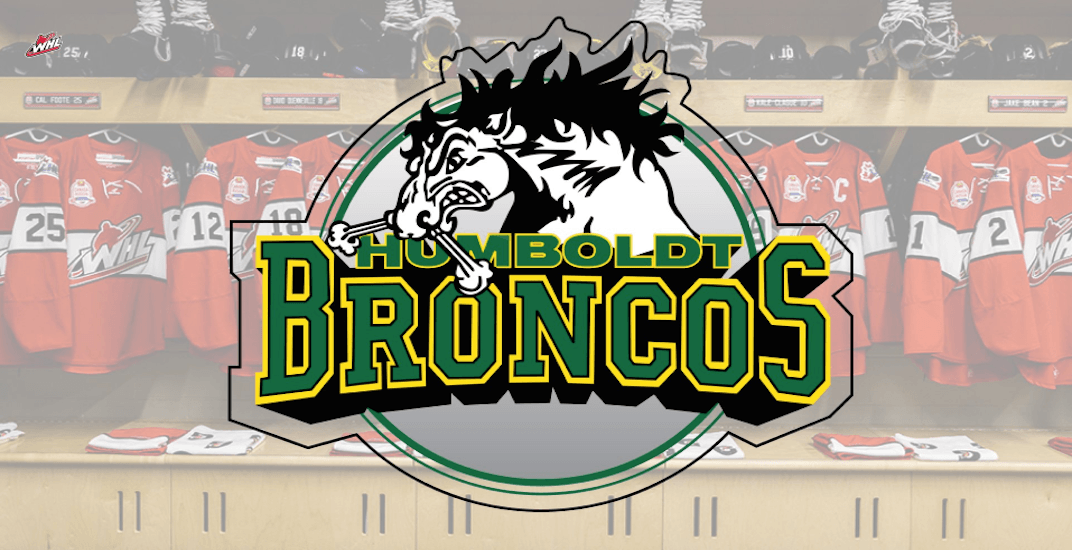 UPDATE: Police have since stated that there were actually 29 people on the bus, 15 killed by the crash, and 14 injured.

The city of Humboldt has become a scene of mourning and support following a tragic bus crash involving the city’s junior hockey team killed 14 people.

Following the crash, which took place about 30 kilometres north of Tisdale, Saskatchewan, worldwide support has continued to pour in on social media.

These offerings have come from all over, including messages from NHL commissioner Gary Bettman, Ellen DeGeneres, and US President Donald Trump.

A GoFundMe crowdfunding campaign, setup by a resident of Humboldt, has raised more than $900,000, at the time of publishing, to help players and families cope following the crash.

These are some of the most impactful mentions from around the world.

My heart breaks this morning for the entire Humboldt Broncos community. I am sending so much love to everyone affected.💔

Just spoke to @JustinTrudeau to pay my highest respect and condolences to the families of the terrible Humboldt Team tragedy. May God be with them all!

We send condolence, comfort and strength to all affected by the devastating crash involving the Humboldt Broncos’ team bus. pic.twitter.com/VScEay6sZv

Statement from Joe Sakic on the #HumboldtBroncos crash. Sakic was on the Swift Current Broncos bus crash that left 4 dead in 1986. #Saskatchewan #Humboldt https://t.co/GLGDzWXmNJ

Here in Sweden, before our game. The Swedish tournament organizers held a one minute moment of silence for the Humboldt Broncos of SJHL. – Paul Mentuck via Facebook. #PrayersForHumbolt pic.twitter.com/BVBvSkfEQh

I post a lot of useless stuff on social media. This is different. GoFundMe page set up for these poor families. If you can donate, do it here https://t.co/hOtqRz4ODx pic.twitter.com/8hdq2hp5Bd

My entire career I’ve looked forward to every bus trip. It’s a time 2 bond with your teammates, play cards, watch movies and reflect. It’s a place where players can forget what happens on the ice. 2night my heart is in Humboldt. @HumboldtBroncos we play for you. #prayforhumboldt

Sending my prayers to everyone affected by the tragedy in humboldt sask. what a sad day #prayforhumboldt #RIP

We’re heartbroken by the tragic events in Saskatchewan. Our thoughts and prayers are with @HumboldtBroncos and all affected by this terrible tragedy.

Hockey is a family and we join the hockey world with our condolences. #prayforhumboldt

The Michigan Hockey team sends its thoughts and support to the Humboldt Broncos hockey team during this difficult time. We are all thinking of you.

USA Hockey sends its deepest condolences to the Humboldt Broncos, the families and the entire Humboldt community. The hockey world is behind you.

My heart goes out to the families of those involved in the Humboldt Broncos bus crash in Saskatchewan. What an unimaginable tragedy. 💔