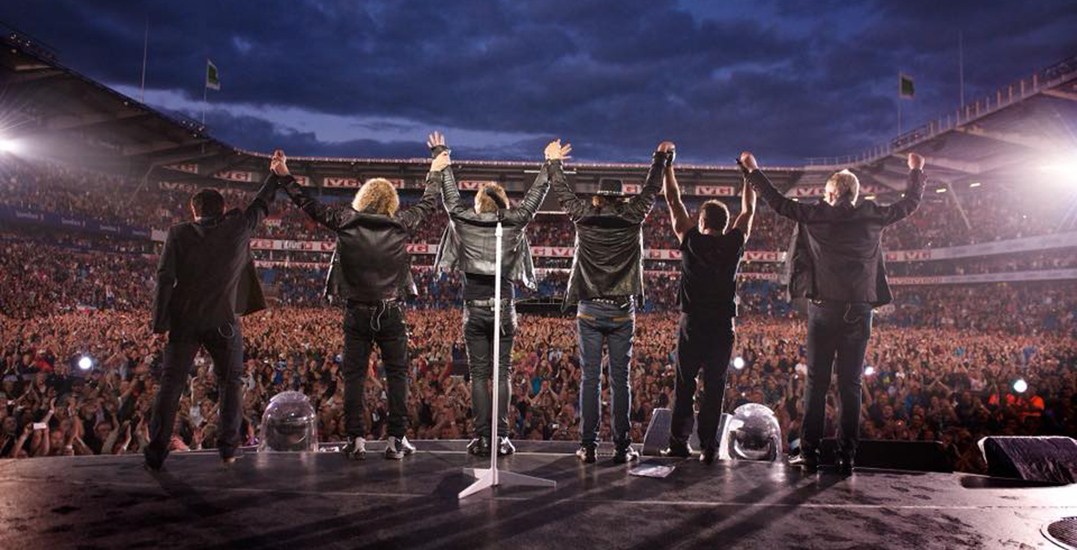 Bon Jovi has rescheduled its performance dates for Montreal, which were slotted to take place on Wednesday, April 4 and Thursday, April 5 at the Bell Centre.

A recent update on the concert website reveals that the “band and crew members are being affected by the flu epidemic.”

Organizers have promised that tickets to the concert will be honoured at a future date and the concert has since been moved to the month of May.

There is still no word on whether the band has cancelled any upcoming performances other than their Montreal appearances.