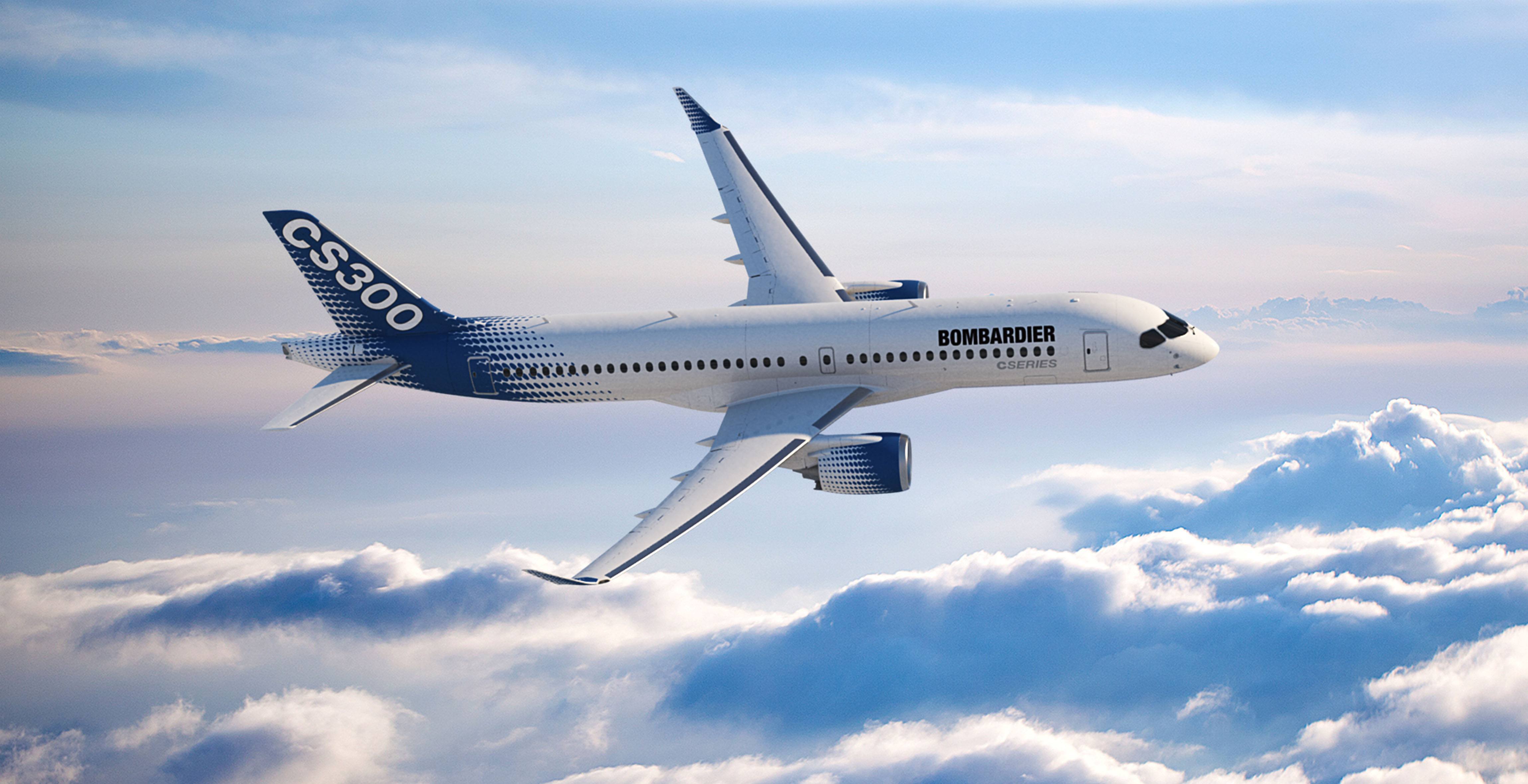 Quebec-based Bombardier announced early on Friday morning that it will be laying off 2,500 employees from its aviation manufacturing sector due to COVID-19.

When the pandemic first started, Bombardier says it “responded quickly” by suspending manufacturing operations to support local government efforts to slow the spread of the disease and to protect the health and safety of its employees, partners, and customers.

Now, with the commercial aviation industry forecasted to “be down approximately 30%,” according to the company, Bombardier has opted to “readjust” its workforce and operations to ensure it emerges from the pandemic “on solid footing.”

The company says it will lay off 2,500 jobs, mostly in Canada, and the cuts will come “progressively throughout 2020.”

Bombardier had initially paused all operations in March and had reported a loss of USD $200 million when it rebooted operations in April.

In February, the struggling aerospace giant said it’s exiting the commercial plane business, unrelated to the pandemic. The Montreal company had sold its remaining stake in the A220 program, formerly the C Series, to Airbus SE — the world’s largest airliner manufacturer.

Bombardier has been restructuring its business model in an effort to pay off a $9 billion debt.