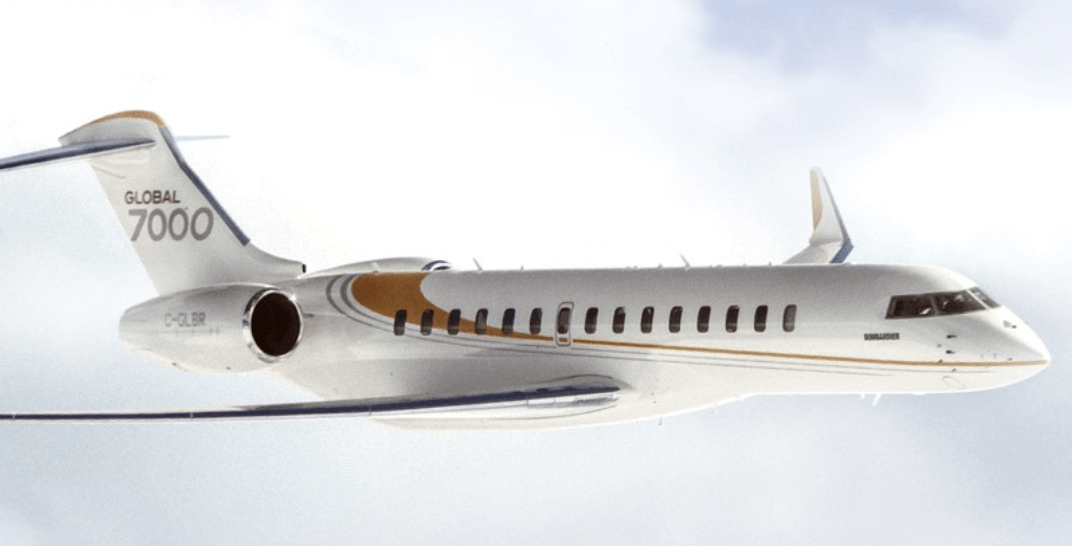 Bombardier announced today that it will hire 1,000 workers in Montreal to work on its  Global 7000 aircraft program.

The company says employees will be hired over the next 18 months.

“We are so proud that this meticulous work on the most advanced business jet in the world is being done in Montréal,” said Alain Bellemare, Bombardier’s president and CEO, in a statement. “We have world-class expertise right here, and we want to reach out to that skilled workforce to help us continue shaping the future of business aviation.”

#Bombardier Ramps Up Hiring in Montréal as it Inaugurates the Centre of Excellence for Interior Completions of Global 7000 Aircraft: https://t.co/yBE0gvFW6d #MTL #Global7000

Bombardier says the Global 7000 aircraft will be the largest purpose-built business jet in the industry. The aircraft will feature a kitchen, four distinct living spaces and advanced wing design. It will be completed by late 2018.