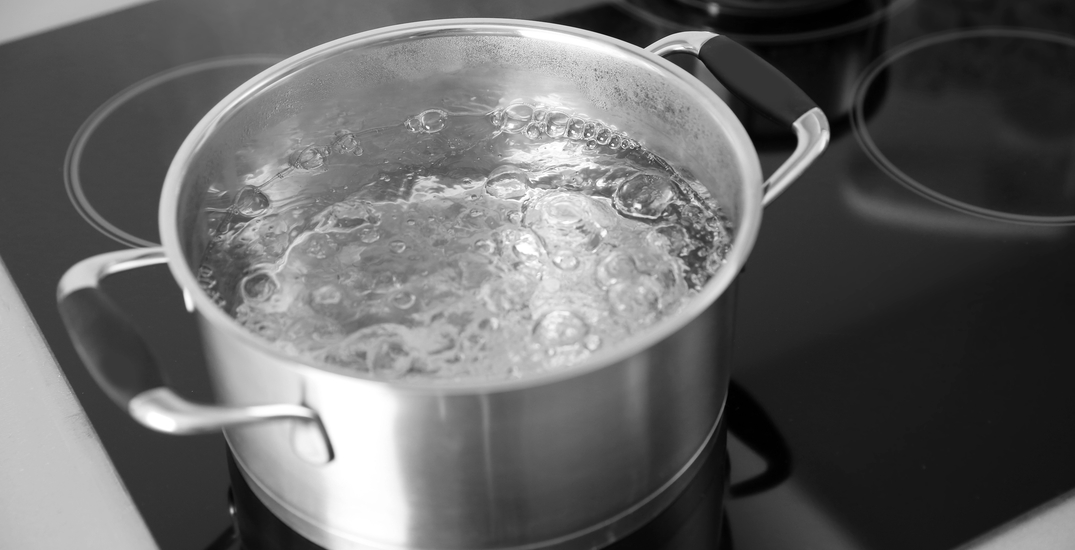 A boil water advisory has been issued for Brossard after laboratory tests discovered E. coli in the city’s water system.

The city issued the advisory for its entire territory on Saturday afternoon. It will be in place for at least 48 hours while compliance tests are completed, and may be extended.

All residents should boil water for at least one minute before drinking it. Tap water can still be used for washing dishes, doing laundry, showering, and bathing.

Children and infants should be washed with a facecloth to prevent them from swallowing water, and they should not put wet objects in their mouths.

Common household water treatment devices, such as a filter pitcher or a water softener, do not protect against the bacteria, and residents with such systems should still boil water.

More information on the boil water advisory can be found on the Ministry of the Environment and the Fight against Climate Change’s website.