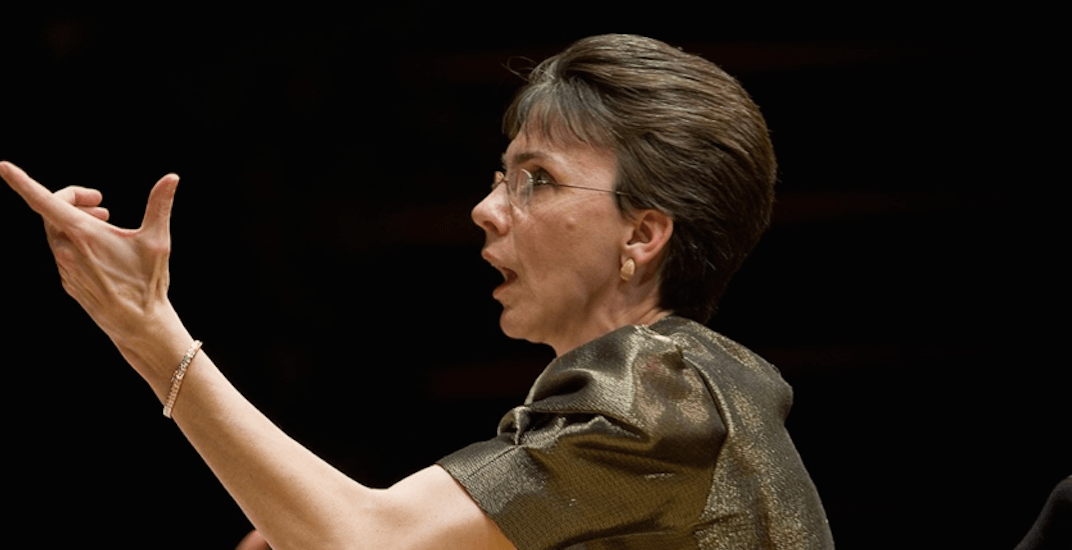 The 57-year-old music professor and associate dean of graduate studies at the Schulich School of Music went missing on August 7.

Montreal police announced via Twitter that Stubley’s body has been located. Police say the event is not related to a criminal act.

Stubley had multiple sclerosis and used a wheelchair. She was last seen in the Southwest borough.

According to Stubley’s biography, she worked with distinguished ensembles including the Massey Singers, Electra (London), The Bach Festival Orchestra, the Canadian Opera Chorus, and the Molinari String Quartet, among others.

She was also a conductor and participated in projects sponsored by the Canadian Music Centre, BBC, CBC Radio, and CBC-TV.