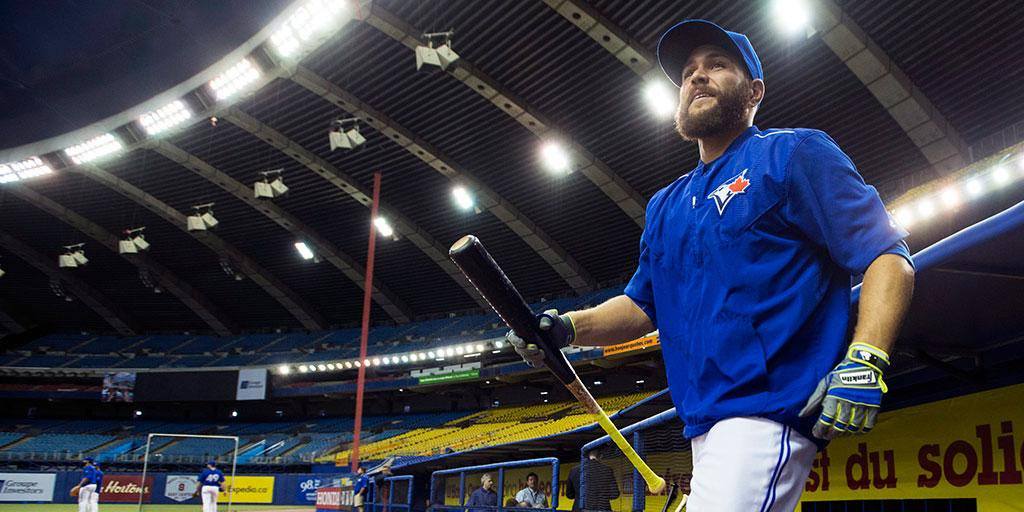 It looks like the baseball fans of Montreal will get another opportunity to prove their love of the game to MLB Commissioner Rob Manfred again next spring.

#BlueJays are going back to Montreal for two preseason games at the Big O, March 31 & April 1, 2017 vs the Pirates.

In what has becoming an annual tradition, the Toronto Blue Jays will close out their spring training schedule at Montreal’s Olympic Stadium, this time with a two-game set against the Pittsburgh Pirates on Friday March 31st and Saturday April 1st.

This news doesn’t come as a huge surprise because, since the Blue Jays in Montreal series was established in 2014, the games have been an enormous success averaging over 96,000 in total attendance each year, with a high of over 106,000 for last year’s two games against the Boston Red Sox.

Not only are the games in Montreal great for the Blue Jays’ bottom line and their desire to brand themselves as “Canada’s Team,” it is an ideal way for the city of Montreal and the Warren Cromartie-led Montreal Baseball Project to illustrate to Rob Manfred and MLB that they should stay at the forefront of any expansion or relocation discussions.

Obviously there haven’t been any substantial, public talks about expansion since 1998 when Arizona and Tampa Bay brought the total number of teams in Major League Baseball to 30, but Manfred has stated that he would like to see MLB expand to 32 teams in the future. Expansion, rather than relocation, would allow the American and National Leagues to return to an even number of 16 teams in each league which would ease some scheduling burdens, not to mention net the other 30 owners upwards of $1 billion in expansion fees.

Sure, all of this expansion talk is contingent on there being a well-funded, stable ownership group in Montreal that can withstand any fluctuations in the Canadian dollar, the successful negotiation of a downtown, baseball-only stadium being partially funded by the city and provincial government, and then MLB owners willingly wanting to split some of their revenue pie 32 ways instead of the current 30, but you can’t blame baseball fans in Montreal for dreaming can you?

Until then, it looks like you’ll be stuck rooting for the Toronto Blue Jays for a couple exhibition games at The Big O each spring under the watchful eye of Rob Manfred and Major League Baseball.

I guess you better stay on your best behaviour.