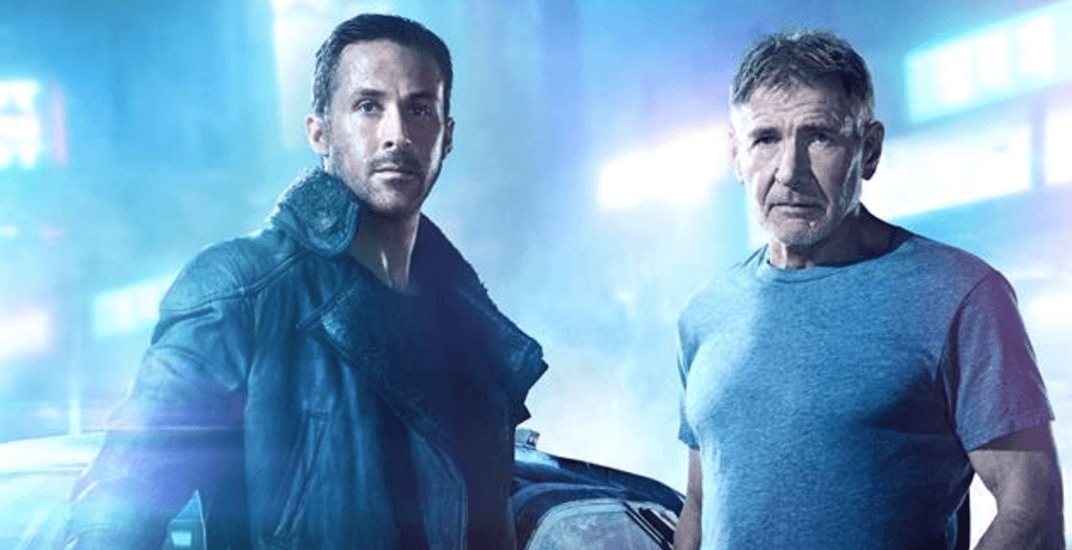 The much-anticipated Blade Runner 2049 has been announced as the opening film at the Montreal Festival du nouveau cinéma (FNC).

The film will be presented at a special screening on October 4 at Théâtre Maisonneuve de la Place des Arts as the opening film of the festival’s 46th edition, which runs from October 4 to 15.

Blade Runner 2049 is the sequel to the acclaimed 1982 classic Blade Runner, directed by Ridley Scott in 1982.

In the newest film, a  young blade runner’s discovery of a long-buried secret leads him on a quest to track down former blade runner, Rick Deckard, who has been missing for thirty years.

The film features a star-studded cast, led by Ryan Gosling, who plays the young blade runner, and Harrison Ford reprising his iconic role of Rick Deckard.

Blade Runner 2049  was directed by Quebec’s very own Denis Villeneuve and is set to hit theatres on October 6.

The FNC’s full lineup will be announced on September 26. Check their website for updates and details.