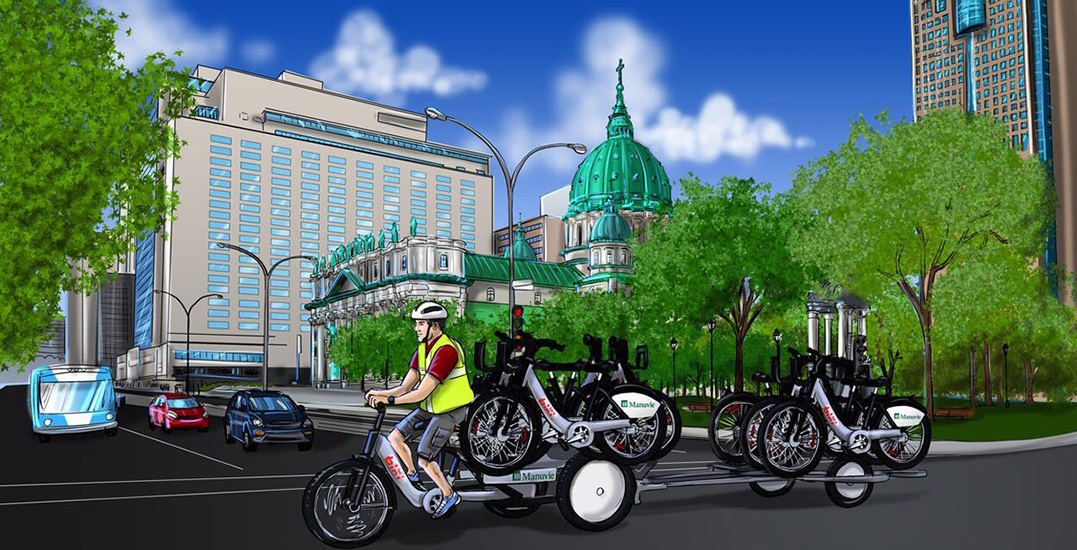 On Monday, April 10, 2018, Bixi Montreal celebrated the start of their tenth anniversary. The company revealed several new upcoming features to their service and that the season would be starting five days early.

The announcement was made at a press conference at Montreal’s École de technologie supérieure by Montreal Mayor Valerie Plante and Bixi Montreal Chairman of the Board and CEO, among others.

The two most exciting projects announced by Bixi are the implementation of “Bixi-Trailers” and the possibility of electric bikes.

The Bixi trailers are new, two-tricycle trailers that are used to ease the transport and redistribution of bikes, especially in areas which are difficult to access by Bixi trucks. In addition to improving public access, the solution is also eco-friendly and efficient. 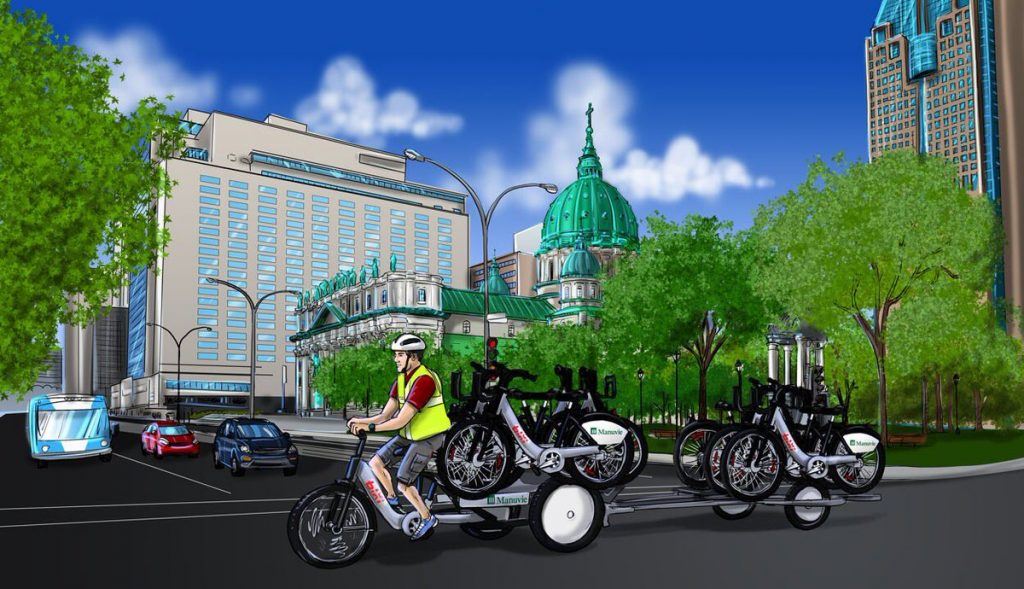 Bixi management also shared that they would be “evaluating the possibility of implementing electric bikes” which would allow Bixi users to travel further out – especially for those who live in neighbourhood and suburban areas.

The company also announced that they would be returning “free Bixi Sundays” for another season. On the last Sunday of every month, users will be able to rent the bikes for free of charge.

Dates of Free Bixi Sundays include:

Finally, Bixi Montreal announced discounted rates for full-time students and citizens aged 65 years and above, as well as a new 10-pass. Those who qualify and possess an Opus card with a photo, can use Bixi at a discounted rate of $2 a trip. Their new 10-pass includes 10 one-way passes for $25.

Last year a total of 4.8 million trips were taken on Bixi bicycles. With 6,250 bikes and 540 stations, the company is hoping for another strong year.