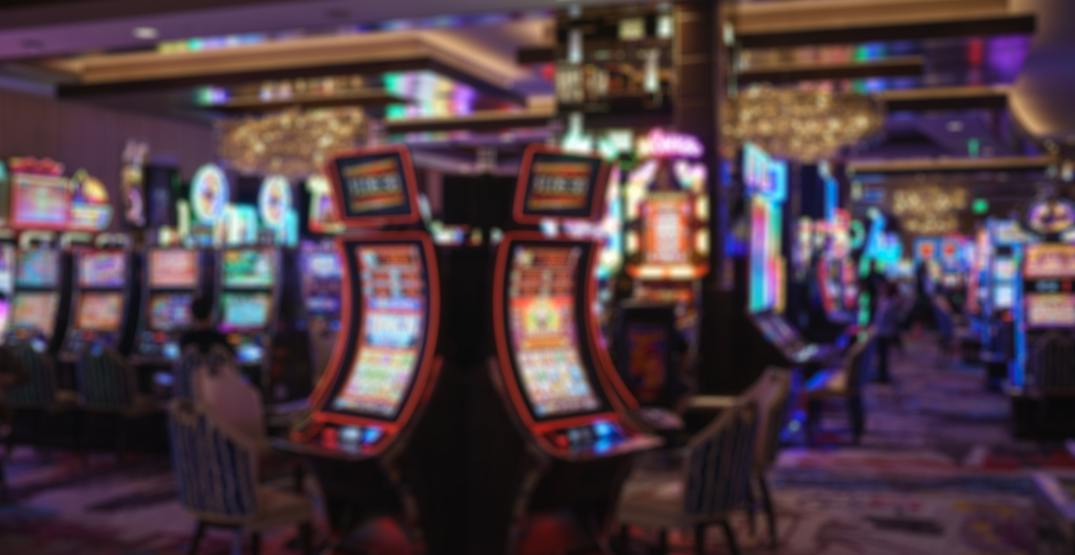 The Ontario Provincial Police (OPP) are reminding people of the severity and seriousness required for making a 911 call.

The reminder comes after a run of bad luck caused a casino customer to dial 911 for an emergency.

A 21-year-old Quebec woman made a 911 call on Saturday, April 7, at 5:00 am to the OPP. According to a release, she reported that she had lost all her money at the Shoreline Casino Thousand Islands and was requesting help from police in getting back home.

To ensure her well-being, she was asked to remain in the same area while she awaited verification. Shortly after, the same woman called OPP to report that someone had given her $20. She also told the police that “she was going back into the casino and no longer needed assistance.”

Upon asking, Detachment Commander Inspector Mike Francis reminds citizens that “an emergency is any situation when the safety of people or property is at risk and requires immediate assistance… a crime in progress, a fire, or a medical emergency.”