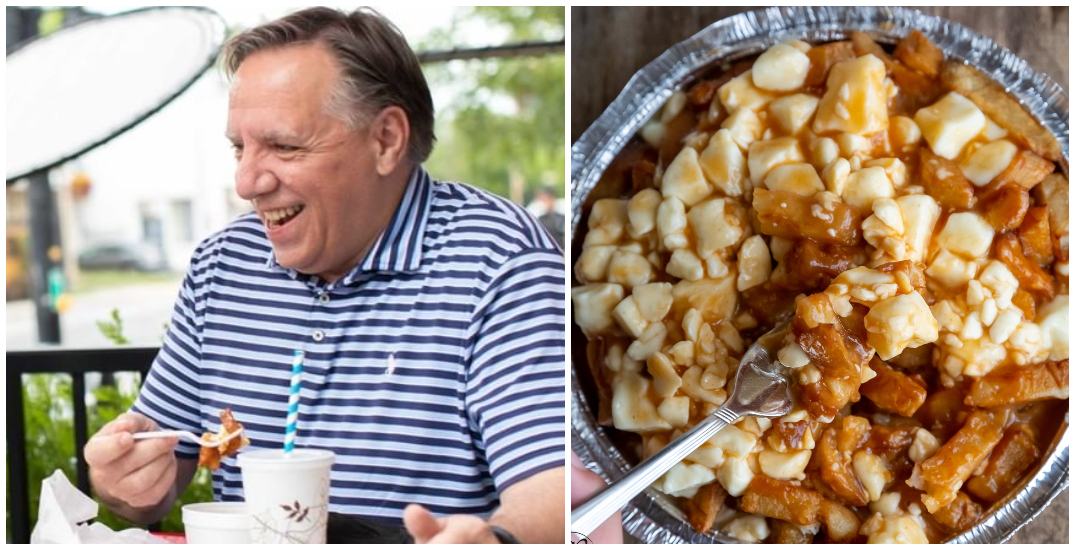 It’s a Quebec debate that is as old as time: who serves the best poutine?

Premier François Legault made a mighty claim on Friday, saying he found the best poutine in all of Quebec.

Legault gave a quick review on his Instagram page to justify why he thinks the poutine at Resto Le L’Assom dishes out the best one in the province.

He says that the best poutine is “obviously” in his own riding of L’Assomption and claims “once you take a bite of it, you can’t stop.”

Legault says his favourite poutine dishes out homemade fries that are “just crispy enough.” Because once a Quebecer starts dissecting a poutine’s french fry crispiness, you know it’s a big deal.

Legault says the cheese curds are “fresh, light, and in good quantity,” adding that the sauce is “simply sublime.”

He praised the light poutine as being a 9.5/10 and says the dish is “worth the detour.”

Resto de L’Assom reshared the premier’s review and said they have “nothing to add” with a smiley face emoji.

What do you think? Who serves up the tastiest poutine in Quebec?