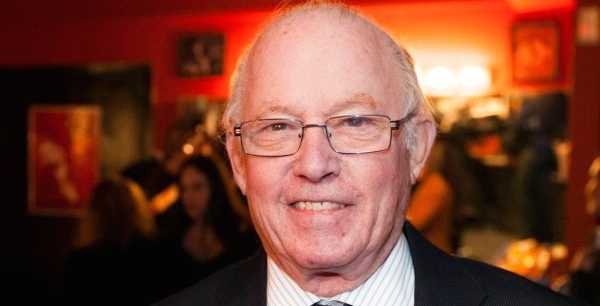 Landry will be remembered as a committed member of the sovereignty movement.

The 81-year-old was a Quebec lawyer, teacher, politician and leader of the Parti Québécois. He had been ill for some time.

Landry took over the leadership of the Parti Québécois when Lucien Bouchard stepped down in 2001, leading the sovereignist party until 2005.

He will be remembered as an influential member of Quebec’s independence movement as the project now passes on to younger generations.

Bernard Landry is survived by his wife, Chantal Renaud.