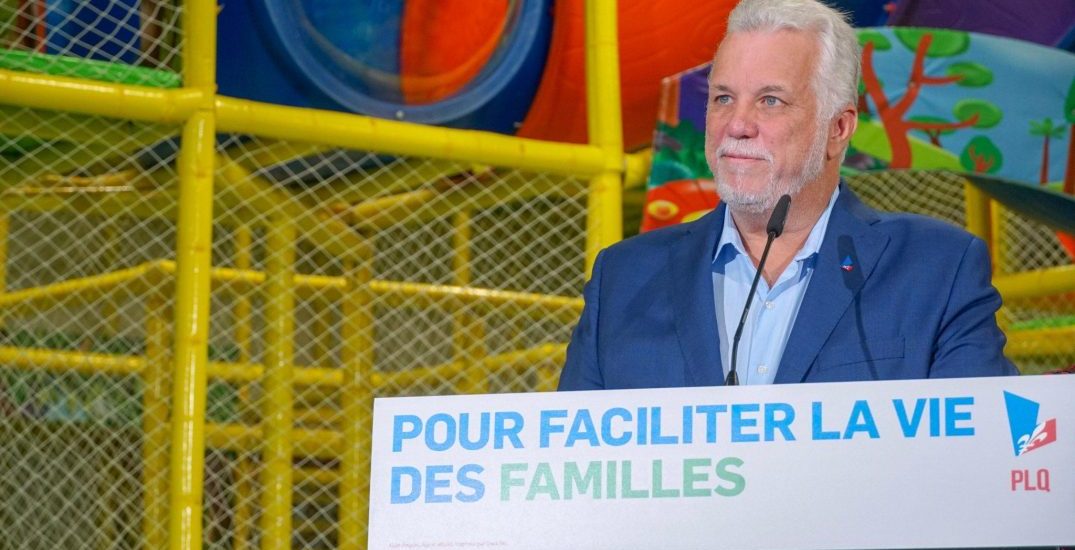 The 61-year-old made the announcement in a meeting on Thursday morning with elected and defeated candidates in Quebec City, confirming a rumour that began to swirl on election night.

Couillard became premier in 2014 and served one mandate before his Quebec Liberal party was swept from office by Francois Legault’s Coalition Avenir Québec.

His resignation brings an end to a political career that began in 2003 when he was elected as a member of the national assembly for the Mont-Royal riding. Under former Premier Jean Charest, he was appointed as health minister, which he served until 2008.

Before he got into politics, Couillard worked as a brain surgeon and earned a degree and diploma in neurosurgery from the Université de Montréal.

The Liberals will meet Friday to begin the process of naming an interim leader and set the groundwork for an eventual leadership race.