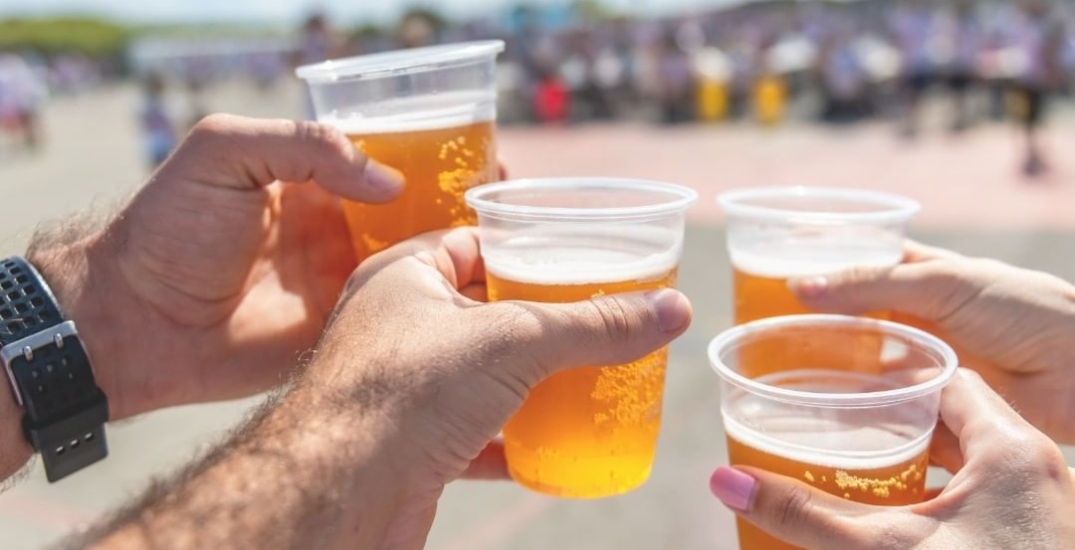 Is there a better way to kick off the long Victoria Day weekend in Montreal than the continent’s biggest beer festival?

The Mondial de la Bière is returning to Windsor Station this week for the first time since the COVID-19 pandemic.

The suds festival will return in its former glory, offering 400 different beer products over a four-day period.

And you also probably have Victoria Day off on Monday, so make that hangover count.

The 27th edition of the popular festival is the “ideal event to discover unique beers and interact with friends,” says the fest’s website. “It will satisfy the curious minds but also any beer lover, both newcomer and epicurean, up to the finest connoisseur!”

Founded in Montreal in 1994, the Mondial de la bière was started by three beer lovers, including the festival’s president, Jeannine Marois. The “unique and friendly” tasting event is considered a doorway to the brewing industry in Quebec and around the world. The festival offers visitors an education about beer and samples of different brews, hops, and styles from around the world.

The festival essentially functions as a massive sampling site with over 75 international and domestic brewers on tap.

While admission is free, beer fans will have to pay between $10 and $20 for their own glass and can travel the Windsor Station site to sample any beer they choose. Each tasting is between two and four ounces, and each beer requires coupons.

Coupons cost $1 each, and beer samples vary from two to eight coupons a pop.

A complete list of participating brewers and beers can be found in PDF form right here.