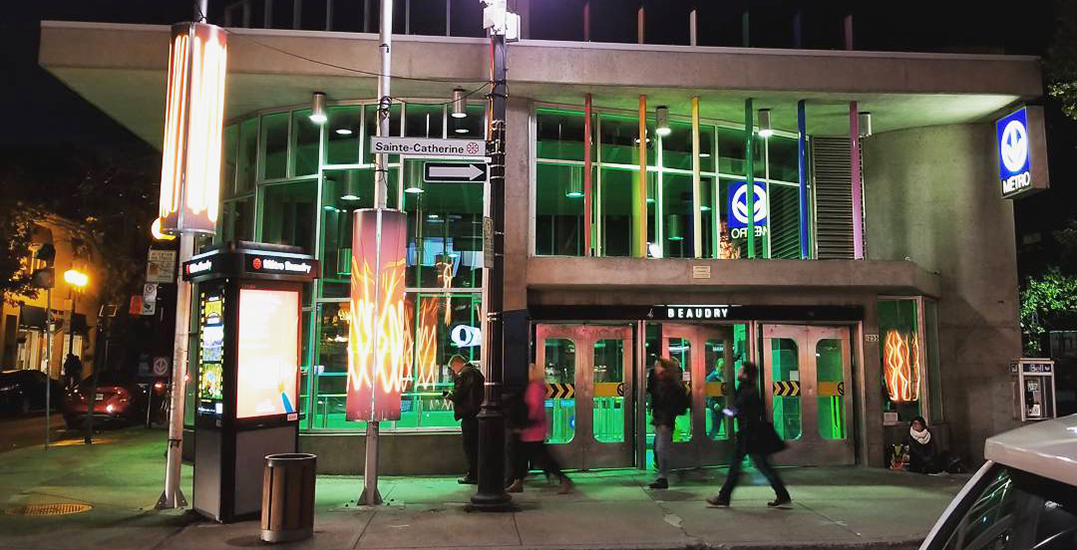 Amidst a city that seems to be adding project after project to their list of things to do, Montrealers can expect some additional construction in the works.

According to CBC News, the Montreal Transit Corporation (STM) is planning a major overhaul for a metro station in the Gay Village. Beaudry, which opened in December of 1966, is set for the full-scale renovation.

Located on the Green line, Beaudry will be closed for approximately eight months, between fall of 2018 and spring of 2019.

Major improvements made to the station include an aesthetic upgrade, revamping the structure of the walls and floors, and improving the long-moving sidewalks. Work will also be done to the electrical and lighting components of the station.

The STM will reportedly provide shuttle buses to transport metro users between Berri-UQAM and Papineau.

A budget for renovation has not yet been revealed. The specific dates of the construction and closure will be announced in the coming weeks.